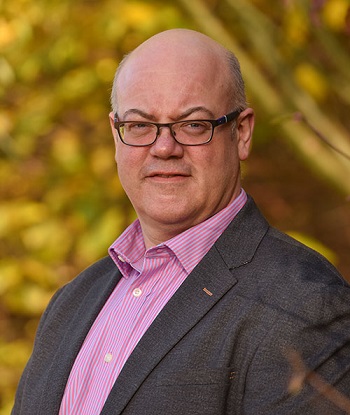 Andrew Bassett had an established career in finance before accepting voluntary redundancy.  Considering all related career options, Andrew started researching the franchise industry and after much research into credible and award-winning franchises, Andrew decided to take his interest in TaxAssist Accountants further.  When an existing franchise became available, Andrew jumped at the chance to buy into an established business.  Over a year later, Andrew has plans to open a second office in Belfast. read more

Northern Island consists of 6 counties, made up of dynamic cities such as Belfast, Londonderry, Lisburn, Newtonabbey and Bangor, all contributing to a population of 1,759,000. Belfast is the capital and the country's largest city, boasting a population of 0.3 million.

Northern Ireland is a country steeped in history, that wants to forget its' troubled past and build upon a vibrant and economically positive future.