Looking for a better work / life balance and to be doing something she was passionate about, education and technology, led Lynne Kerr to ComputerXplorers.  Lynne has been running her ComputerXplorers children’s computing franchise in South East Scotland since 2009.  Now over 12 years later, Lynn is looking to sell her established business. Find out about Lynne’s journey with ComputerXplorers and why it is a great opportunity for anyone looking to secure a low cost, lifestyle-based business with a steady income stream in a rapidly growing market. 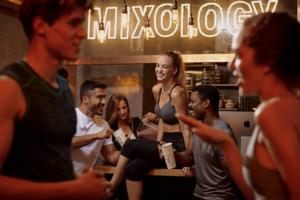 Boutique fitness concept, TRIB3, is set to open four stores in Scotland as part of a major international expansion of the brand following the agreement of a three site franchise area development deal in Glasgow and a new corporately-owned store which is due to open imminently in the Stockbridge area of Edinburgh.

Looking to franchise your business?

Why chose a bfa franchise opportunity

Deciding to become a franchisee is not an easy decision, nor is finding one to meet your expectations, skills and personality. However, the British Franchise Association (bfa) aims to make the journey of those looking to buy a franchise in Scotland both smooth and enjoyable. Formed in 1977, the bfa is a non-profit trade association for ethical franchising in the UK, providing guidance to prospective franchisees as to what ethical opportunities are available, and offering impartial advice every step of the way. Read more on why bfa membership is important...

Why buy a franchise in Scotland

Scotland is a country known worldwide for its beauty and tradition. And despite our geographical size, we tend to attract attention above what our size might ordinarily warrant. We are a country fascinated by the past, but equally one that looks to the future and new opportunities. And franchising in Scotland is no different.

Franchising provides a strong source of opportunity here in Scotland. Popular franchise brands such as McDonalds, Costa, Dominos, kfc, Pizza Hut, Subway all have franchise owners operating in Scotland, and in recent years we have seen the emergence of well-known international brands choosing Scotland to help launch and expand their UK operation including Five Guys, Dennys, Krispy Kreme, Tim Hortons and Flip out.

And not all franchises are food and drink, successful franchise brands such as Molly Maid, Minuteman Press, Servicemaster, Kumon, Home Instead, Snap-on Tools, Right at Home are also all successful in Scotland.

Existing franchises for sale in scotland 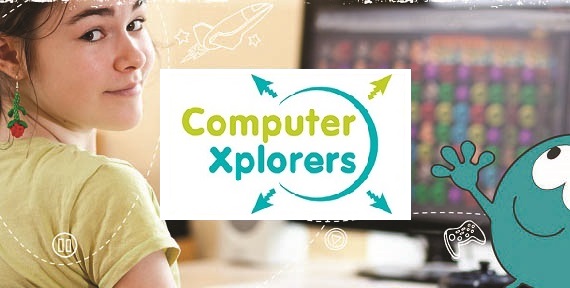 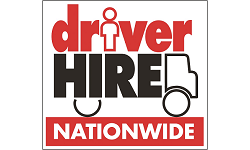 Got a question about franchising?

whichfranchise has a panel of franchise experts at hand to answer any franchisee related questions you have. This includes topics such as finding the right franchise for you, raising finance to buy a franchise, franchise legal advice and help required to franchise a business. To ask your question for FREE click here

Buying and selling a franchise resale in Scotland

Developing a business presence in a new Scottish territory can be time consuming and costly so the advantage of taking on an existing franchise, that is already known in the area and which has current customers and clients, is clear. That is not to say growing any business is easy - far from it - but it is easier to move on and drive a process that is already underway. In this section we look at the benefits of buying a franchise resale and also provide advice on the steps to take if looking to sell your own franchise business in Scotland. Read More

Financing a franchise in Scotland

Small business is the lifeblood of the Scottish economy and plays a fundamental role in the countryâ€™s success. Confidence is growing amongst business owners in Scotland according to recent reports that indicate the availability of affordable finance is now considered to be significantly higher than twelve months ago. Read More