From customer to franchise owner 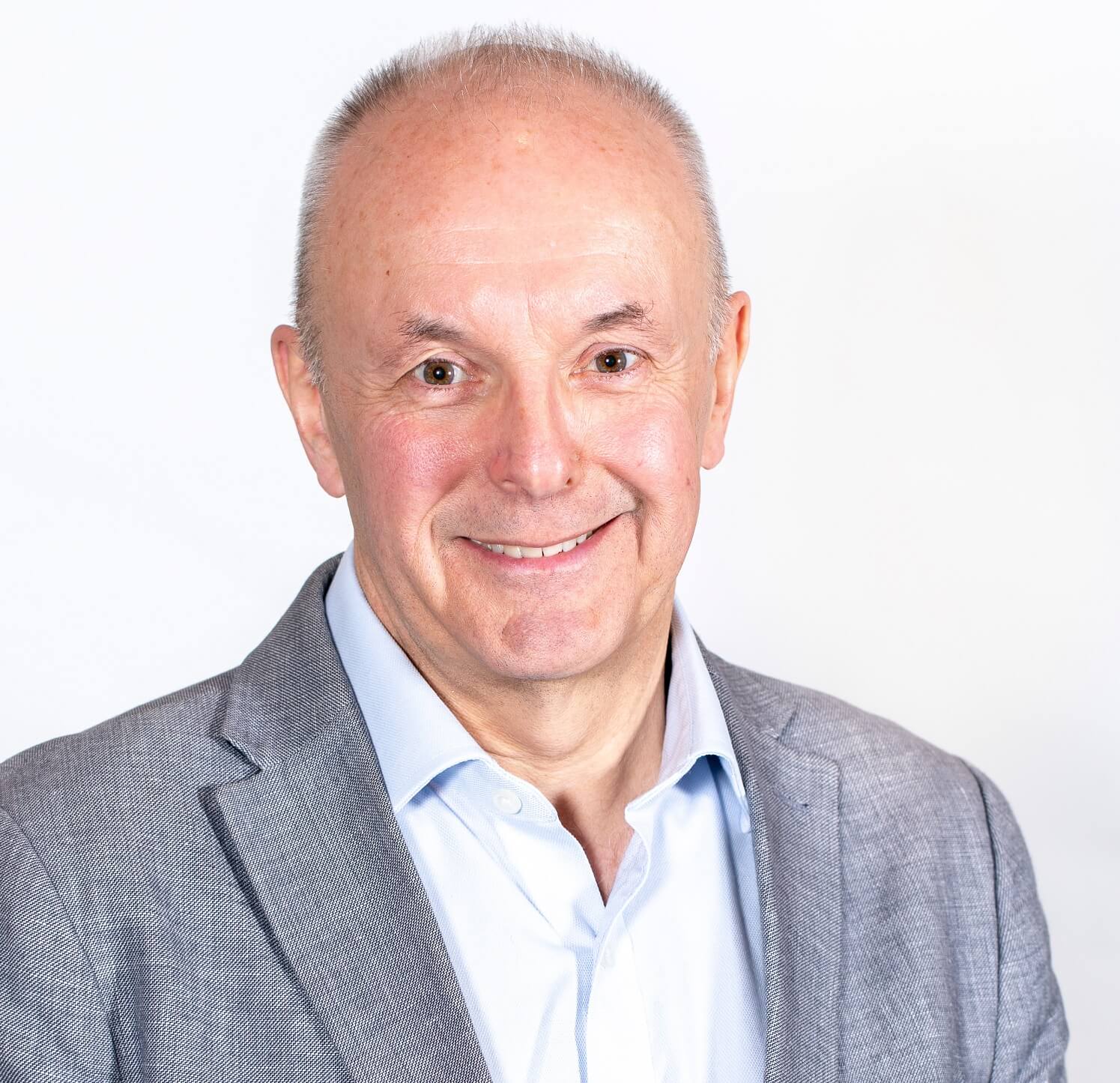 Garry Lockwood set up his franchise in 2015, and a year later won the No Letting Go Newcomer of The Year Award.  Following a long career in PR and then redundancy in his early 50’s, Garry wanted a change of lifestyle.  Garry comments “Travelling abroad and spending a lot of time in hotels can sound glamourous, but it is also exhausting and I was ready for a change”.

As Garry was already a landlord, he had used No Letting Go for an inventory.  He was so impressed with the service and level of detail he found within the report, he searched for more details on the company and realised it was a franchise operation.  As part of his research into the company, he also looked at a number of competitors and spoke to letting agents.  Garry explains “No Letting Go seemed the most national joined up company with good technology.  I could see how the lettings market was going, and bigger players were looking to buy the smaller independent agents, and that being part of a bigger organisation, that could win contracts from national customers was the way forward”.

Once Garry felt he was delivering a consistent and reliable service to a number of local agents, he began looking at the next stage of growing the business.  As his reputation started to establish in his local area, it was important that he did not turn work down, and so he set about recruiting 2 additional clerks.  Taking on additional staff provided the additional capacity to take on more work, and Garry has now purchased an additional neighbouring area.

“No two days are the same, it’s a really good combination of office based and people based work.  I have always enjoyed getting out and meeting people, and delivering excellent customer service, so this business is perfect for me”.

Interested and want to know more about No Letting Go ?

The No Letting Go profile outlines all aspects of their franchise opportunity and allows you to contact them for further information or to ask a question.