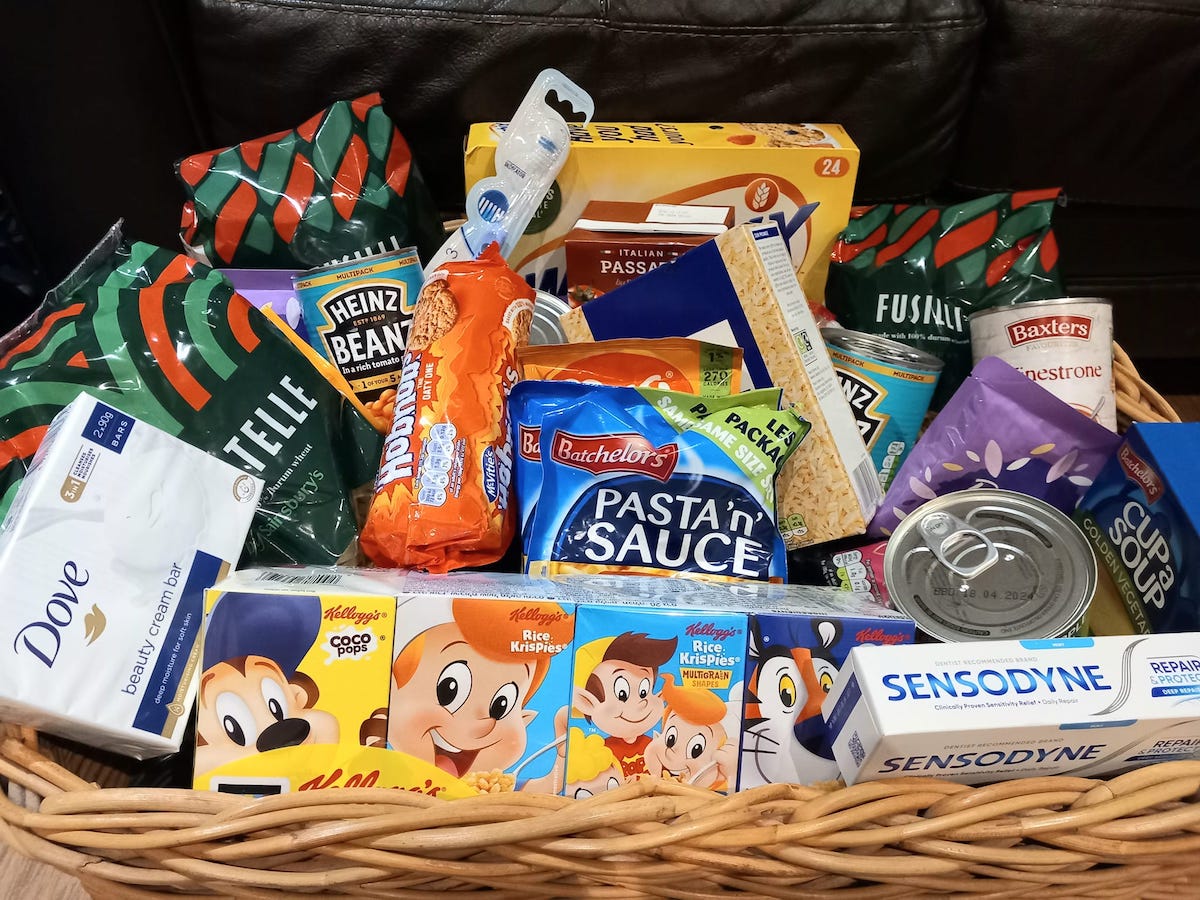 Christmas is the season of giving, but it's also a difficult time for many, particularly as the people of the UK face increasing hardships from rising energy bills and the cost of living. That's why Debbie Walker and the team at Merry Maids Croydon have partnered with Reedham Children's Trust as part of a drive to support their local food bank.

Debbie Walker, the owner of Merry Maids Croydon said she was delighted to be able to work with Reedham Trust to provide support to her community during this time.

"There can be no doubt that we are living in difficult and uncertain times. But we don’t have to face them alone. By working together, we can make a real difference and improve the lives of the people in our communities."

Reedham Children's Trust began as an orphanage in 1844, and since then has grown into a pillar of the community in Croydon, providing support to children and schools in the local area through initiatives like the 'Achieving More' project.

It's no secret that Christmas is a special time for children in particular. Unfortunately, many children in the UK may miss out on the bare essentials like food and toiletries.

As the Reedham Trust puts it,

"The cost-of-living crisis will impact the poorest households the most, many will have to choose between food or heating, and for some families, they won’t have either. By partnering with Merry Maids Croydon, we hope to provide vulnerable families with enough food to see them through the winter months."

How Merry Maids Croydon is helping

Until the 30th of November, the team at Merry Maid's Croydon is asking staff and customers to spread a little extra festive charity by donating:

Donations will be collected from clients across Croydon in our handy Merry Maids bags and distributed to children and families in need around the Croydon area by the Reedham Trust. Merry Maids Croydon will then also be matching any client donations.

As you can see, the donations are already pouring in, with many customers from Croydon and the surrounding areas already donating what they can since the drive was announced last month on the Merry Maids of Croydon Facebook page.

To keep up to date with donations and track what items are needed the most as it gets closer to Christmas, follow Merry Maids of Croydon on Facebook.

Interested and want to know more about Merry Maids ?

The Merry Maids profile outlines all aspects of their franchise opportunity and allows you to contact them for further information or to ask a question.