A decade of success for PACK & SEND 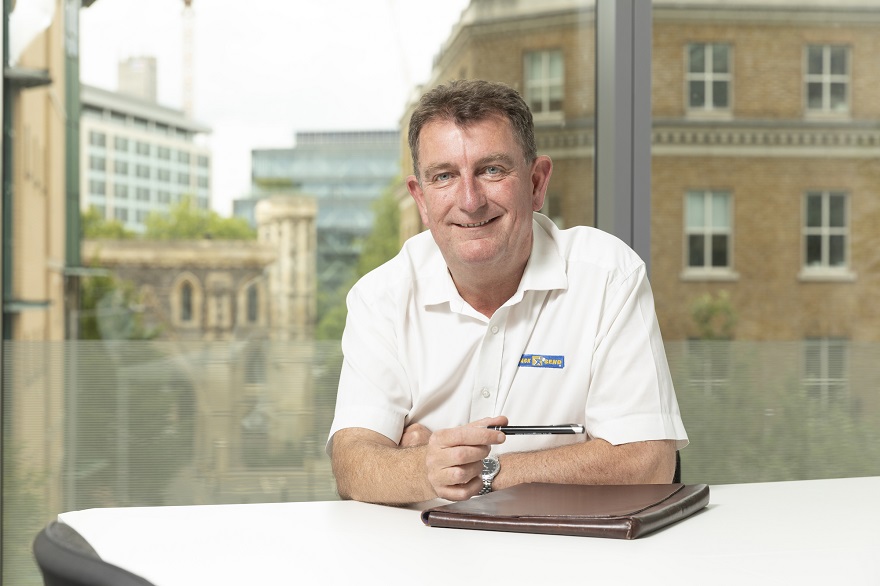 PACK & SEND are celebrating this month after receiving a package of their own – one that signifies them completing 10 years on British soil. The brand ventured halfway across the world in 2009 and has shown steady growth ever since. Today, the brand has 17 operating service centres, with the 18th due to become operational, in Glasgow, in Q2 of 2020.

PACK & SEND launched in the UK in January 2009 following the brand’s 20 years of success in Australia. The first service centre opened, giving the British public the opportunity to send any package anywhere in the world, even those fragile and awkward items which cause most concern. Mike Ryan, CEO of PACK & SEND UK, brought the concept from Oz and is thrilled to reach such a significant milestone.

“Since we arrived in the UK, our specialist service received the same reception that it did in Australia. It has appealed to both business and private customers on both sides of the globe and it shows that logistics needs really don’t differ that much across global markets. Ultimately, people have less trust in a faceless service whereas they feel they can rely on the teams they meet in our franchisees’ service centres – that’s why these past 10 years in the UK have been so successful.”

The UK network now boasts a healthy turnover, demonstrating the sheer demand for such flexible and personalised services. Every year shipments handled by a PACK & SEND UK service centre safely travel over 40 million miles and their online reviews consistently hitting over 4 out of 5 stars is testimony to the quality of their customer care.

Their latest franchise support development has been tested in the UK during the last few months - two guarantees for new franchisees. New joiners receive an assured number of sales leads from head office as well as having their marketing spend match-funded by the franchisor. Two people who got to reap the benefits of this latest development were Aneel and Shahzad Memon; brothers who opened their own service centre in Birmingham Hall Green in January.

“The guarantees were a distinct part of our decision-making process,” said Aneel. “In addition to that, we have long-term plans for PACK & SEND Hall Green - it’s a significant part of the future for our families. Seeing a substantial period of sustained growth for PACK & SEND in the UK in addition to its heritage in Australia was the proof we needed to invest in the franchise.”

Mike adds: “To reach this milestone is a huge success. It’s a testament to the hard work of our UK franchisees - they take immense pride in building their businesses and delivering a service that is second to none. The loyal customer base they’ve built is not only of those that use us time and time again, but who are also willingly recommending us to family, friends and colleagues. I’m ready for what the next decade has in store for us!”