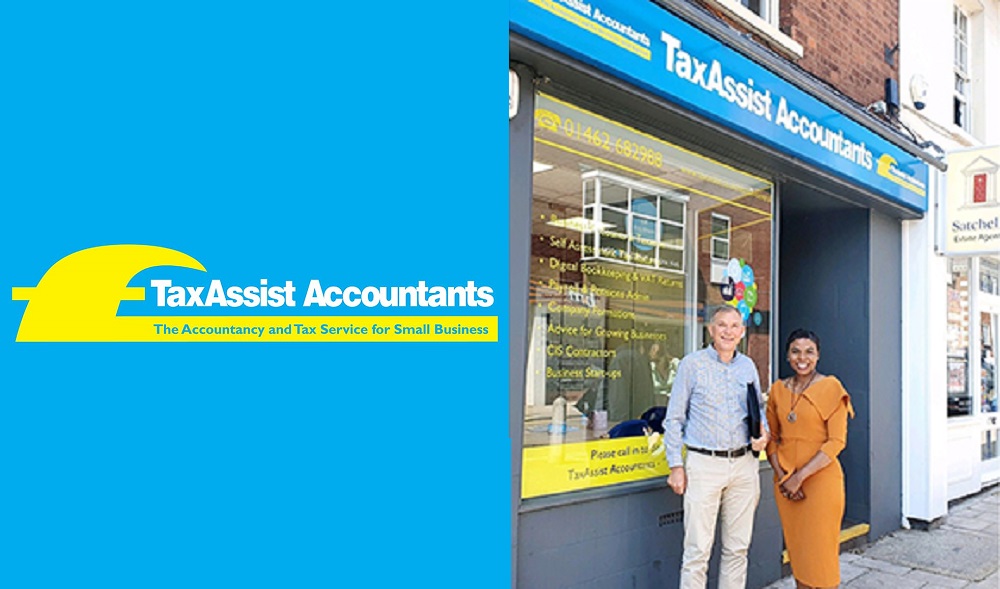 Former TaxAssist franchisee and non-executive director, Mark Fordham has re-joined the franchise as a Franchise Development Manager, with a specific remit to support new franchisees.

Mark’s role is to share his expertise and experiences along with TaxAssist best practice, to help with growth and operations in a franchisee’s vitally important first year in business.

“Having lived and breathed accountancy services for almost a decade, I know what it takes to run a successful accountancy practice and I’m looking forward to sharing my knowledge,” said Mark.

“I’ve already made a number of visits to franchisees and have received some really positive feedback. New franchisees are often lacking in confidence, and my visits will give them the support they need to focus on achieving their personal goals.”

Mark joined TaxAssist Accountants in October 2003 and built up a large and profitable practice in Harpenden and St Albans. In his nine years as a franchisee, Mark’s success saw him win the TaxAssist ‘Fastest Growth Award’ three years in a row, as well as ‘Accountant of the Year’. He also won the British Franchise Association ‘Franchisee of the Year’ Bronze award in 2009.

Mark sold his franchise in 2012, achieving the network’s first landmark £1m resale, after selling his franchise to Mike Melling (now himself a successful franchisee and Group Development Director), achieving a multiple of 1.25 against an accountancy industry average of 0.8 to 1.

Mark joined the TaxAssist board as a Non-Executive Director representing franchisees in January 2015, and following over five years’ service, he recently retired from that role.

Sarah Robertson, Group Director and UK Managing Director, said: “Mark brings with him a wealth of TaxAssist knowledge and experience which will be so beneficial to new franchisees.

“We constantly look to enhance and evolve the training and support we provide to our franchise network, particularly those in the early stages of operating their practice, so we are really pleased to have secured someone of Mark’s calibre for this role. We are currently advertising for an additional Franchise Development Manager to work alongside Mark, to further boost on-the-ground support to our franchisees.”