60% of Camile Thai openings in 2021 from former staff members 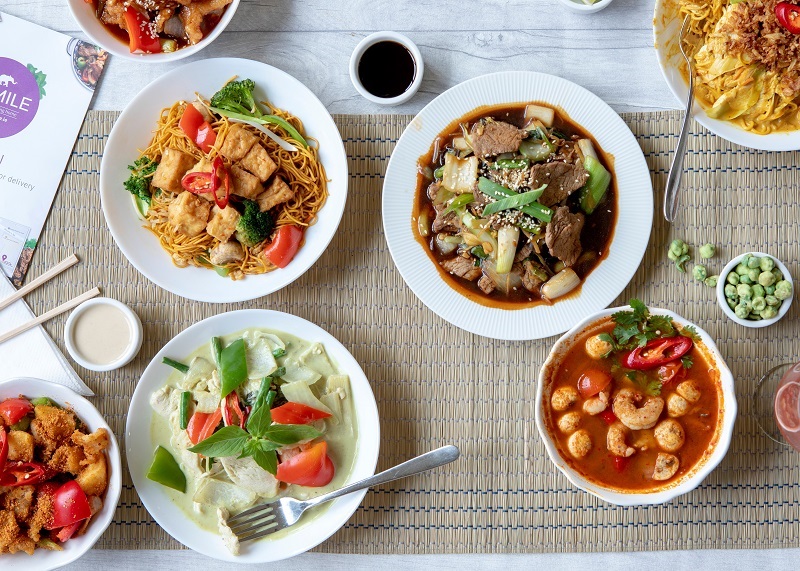 Camile has announced the opening of their 46th restaurant, which is located in a Tesco Extra Centre in Waterford, in the South East of Ireland.

Camile is now the largest and fastest growing Thai restaurant chain in the UK and Ireland, and plans to open a further 20 outlets during 2022, accross the British Isles.

As well as their core neighbourhood home delivery restaurant concept, they will this year also open new restaurants in partnership with International Transport Caterers SSP, Motorway Services provider Circle K, and with Tesco in the UK and Ireland.

Of the 13 new branches that opened last year, 8 were by franchisees previously employed by Camile as a Driver, Restaurant General Manager or Operations Manager. “This welcome development, demonstrates that people who really understand the business, warts and all, are happy to invest their money into the business” says Camile’s UK Head Shabu Mani.

“As well as a demonstration of confidence in the concept, they are also lower risk franchisees, as we know they really understand the business” he said.

Camile is the largest and fastest growing tech led Thai restaurant chain in the UK and Ireland.

It serves a core menu of delicious Thai classics made from sustainable sourced ingredients, using locally grown meat and vegetables where possible in season.

Focusing on home delivery from its' 46 outlets, Camile has led the way in innovating in the restaurant delivery space, by pioneering Drone Delivery, Compostable packaging, and Robotic cookers.

Based in Dublin, Ireland – Camile is on a mission to bring their food to communities all over the UK and Ireland.

Interested and want to know more about Camile Thai ?

The Camile Thai profile outlines all aspects of their franchise opportunity and allows you to contact them for further information or to ask a question.