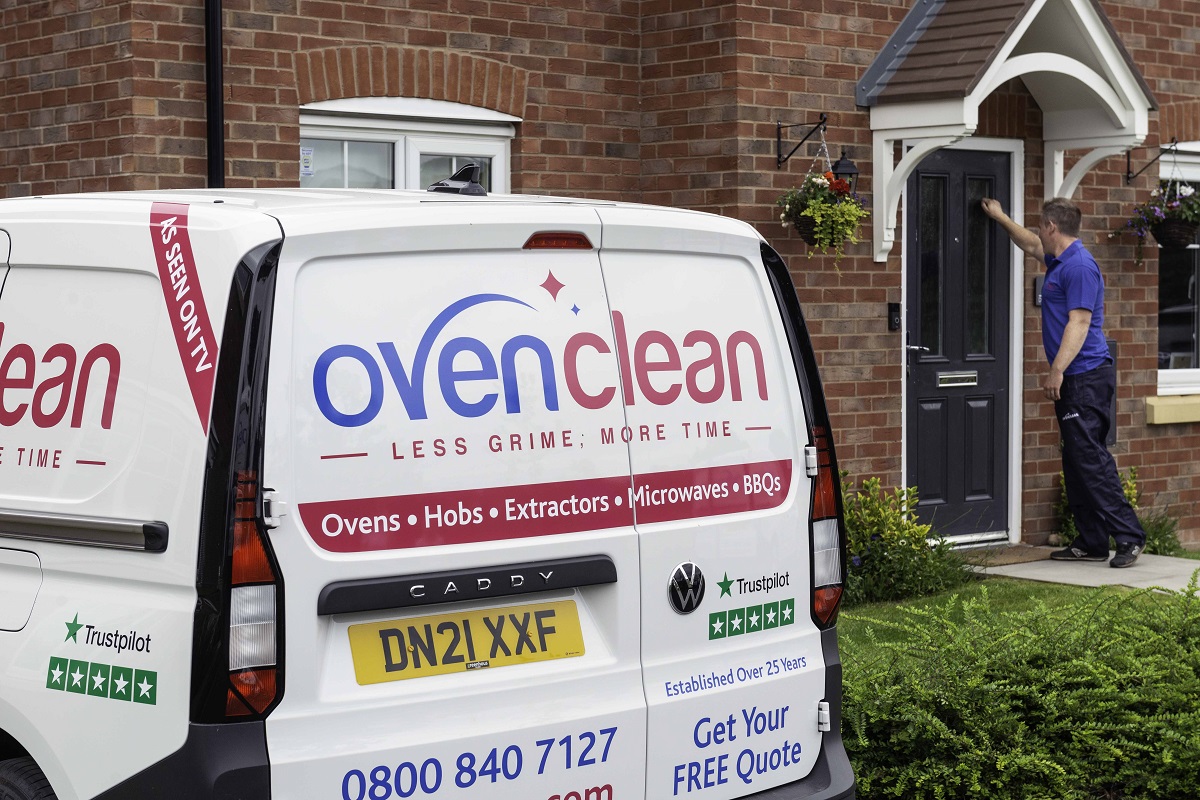 Increased influencer marketing and TV advertising has led to Ovenclean celebrating its most successful month on record for new customer enquiries.

In October, Ovenclean, one of the UK’s original oven cleaning companies, recorded a 36 per cent increase in customer enquiries compared to the same time last year. This also equates to over £5K worth of work per franchisee being generated in just one month.

Backed by an influencer campaign encouraging new customers to get their ovens cleaned ahead of the Christmas rush, as well as advertising activity on Channel 4 and clever email marketing, the figures have resulted in the company’s best ever month for consumer leads.

Additionally, leads generated between 1st January-31st October 2021 compared to the same period in 2020 increased by 44 per cent, demonstrating strong growth as the company moves towards the end of the year.

Ovenclean’s Marketing Manager Rebecca de Chair said: “Christmas is always such a busy period across our Ovenclean network, with many of our specialists sometimes having to book customers into the new year if they contact us just that little bit too late to fit a clean in before Christmas.

“This year, to ensure we could satisfy every customer in plenty of time, we decided to front load our marketing and start our festive campaign earlier than ever before. We harnessed the networks of some key influencers including @thisgirlcanorganise and @littlehouseinlondon, and devised some clever TV advertising that really demonstrated to viewers the difference a clean oven can make to your cooking.

“Additionally, we’re still benefitting from the increased focus consumers are placing on cleanliness both inside and outside of their properties because of COVID-19. As a result, we enjoyed our best month on record and while lots of our Ovenclean specialists are now fully booked between now and the end of the year, encouraging them to book early means customers aren’t missing out – a great result all round.”