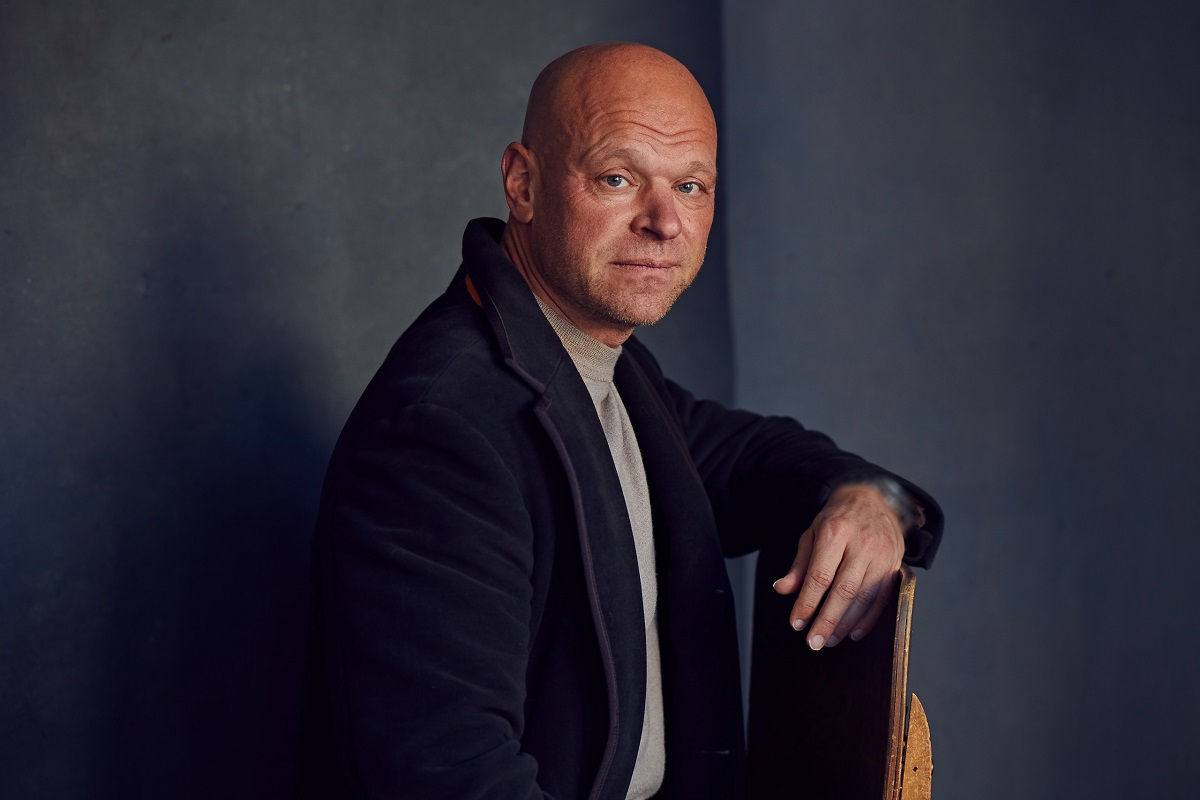 Boutique fitness franchise, TRIB3, has secured a major area development franchise deal to bring its unique group workout concept to Belgium, the Netherlands and Luxemburg. Dutch entrepreneur and investor, Jordy Kool, has partnered with TRIB3 to secure exclusive territory rights to the Benelux, which will see twenty stores rolled out across five years with six to open in the first twenty-four months of the agreement.

The cohort of sites will be managed within the portfolio of the Urban Gym Group (UGG) of which Kool is the co-CEO alongside Marjolijn Meijer, co-founder of the fitness chain. Kool is a highly respected owner and investor, active across several other major organisations as an investor, advisor and supervisory director. The Benelux area development franchise agreement comes as an exciting next step in the global expansion of the TRIB3 brand and follows an initial move by Kool to become an investor in the organisation in early 2021 with the TRIB3 brand listed as part of the portfolio of Kool’s investment group, Iron Asset Management.

He says of the deal: ‘Having made the official transition to co-CEO of the Urban Gym Group in early 2021, I have had my eye on the market and what opportunities there were to bring new concepts into the Benelux market, alongside our existing portfolio. I’d been in talks with TRIB3’s Chairman, Jonathan [Fisher], since late 2020 and really connected with both the concept and the executive team at the helm of the brand. I saw straight away the commercial opportunity yielded by the uniqueness of the TRIB3 brand and business model, having invested into TRIB3 International Ltd in Q1, so I am looking forward to this next phase of the partnership and having my team be really hands on in driving further international expansion of the concept.’

UGG CEO, Meijer, also comments: ‘We are really excited to bring TRIB3 to the Benelux alongside our diverse portfolio of fitness brands. We see huge potential for the concept and are cultivating great working relationships with the TRIB3 team as we prepare for the first wave of rollout and really start to immerse ourselves in the brand.’

TRIB3 CEO, Kevin Yates, says: ‘It’s seriously exciting to be bringing the TRIB3 workout experience to the Benelux region, and even more so in partnering with someone like Jordy, with the wealth of experience he brings. The first TRIB3 store in the region will open later this year, in Amsterdam, and our property team are already in advanced discussions, along with UGG, on several other locations. Jordy and I share a lot of the same values and both see the massive opportunity for growth prevalent in the industry right now, particularly for the boutique sector as people look to reconnect and immerse themselves in the experiences they’ve been waiting for, so I foresee a really momentous few years ahead for this rollout and for the brand overall.’

TRIB3 is a boutique fitness concept offering a unique three-zoned group HIIT workout, led by an industry-leading coaching team, and underpinned by proprietary heart rate tracking technology. Active in several international markets, TRIB3 is expanding rapidly through franchising and is set to open its brand new global headquarters and training academy in Manchester’s Circle Square in the coming weeks.

The TRIB3 profile outlines all aspects of their franchise opportunity and allows you to contact them for further information or to ask a question.