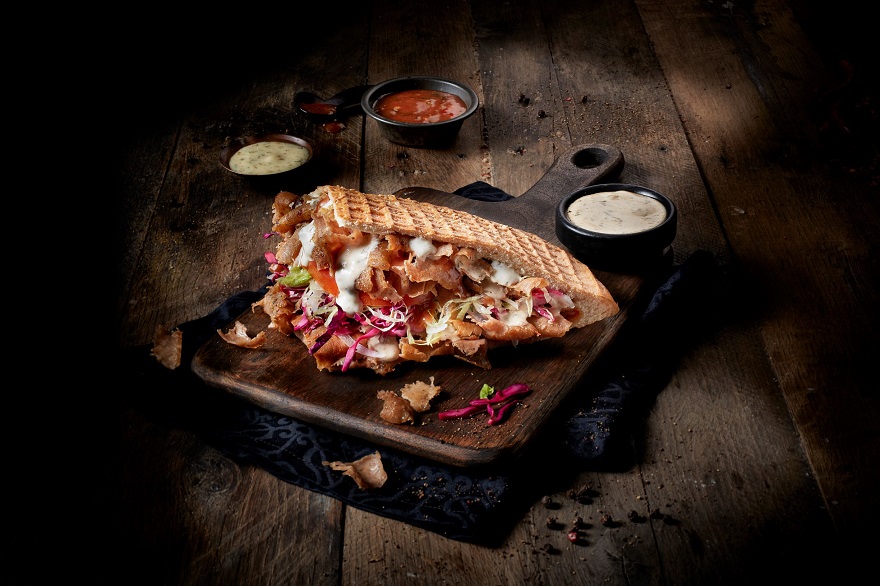 German Doner Kebab has confirmed its position as one of the most exciting brands of the future after signing-up a host of new franchise partners in recent months.

The fast-casual gourmet kebab chain has engaged new partners throughout the globe that will bring in the region of 30 new units to its development pipeline.

The new partnerships and level of interest reflects the potential of the fast-growing brand which is now firmly positioned as the leader in the global kebab market.

German Doner Kebab has remained open during Lockdown, delivering a strong sales performance through click and collect takeaway and delivery.

Throughout this period the chain has also partnered with Deliveroo to make 30,000 free meals available to frontline NHS workers and vulnerable people in communities throughout the country.

The brand is also now participating in the Government’s Eat Out to Help Out scheme during August.

Now employing over 1000 people throughout the country, the brand has opened 35 new restaurants in the UK during the past three years and boasts a development pipeline of 350 franchise units over the next seven years.

The Ajlan Bin Ajlan Group has been signed-up as the master franchisee in Saudi Arabia, with a development agreement of 100 stores over the next ten years.

Further growth has also been announced in North America, as franchises have been signed in Canada’s Ontario and British Columbia provinces, while negotiations are underway to open outlets in New York’s Manhattan, New Jersey and in Houston Texas.

Jon Cullen, group franchise director global, revealed that the recent agreements include partnerships with experienced multi-unit franchise partners who boast a wealth of experience with internationally renowned brands, including KFC, Starbucks and McDonalds.

He said: “The interest and developments in recent months reflects our position as one of the world’s most exciting fast-casual brands.

“We have been building a number of new partnerships with experienced franchise investors during this time and plans are well on their way to open up a new region in the Middle East.”

He added: “Our brand has truly disrupted the fast-casual space and has remained agile and responsive during what has been challenging trading conditions for the wider industry.

“We will now work closely with our new partners to explore development opportunities across the globe as we take the German Doner Kebab experience to new regions and embark on an exciting period of new growth.”

“Our unique fast-casual dining experience and our experienced senior team brings a strong proposition and opportunity to accomplished franchisers, which is being reflected in the strategic partnerships we are developing across the globe.

“Our current partners are the epitome of what we look for and we continue to work closely with them to strengthen our partnerships and build the most exciting fast-casual brand of the future.”