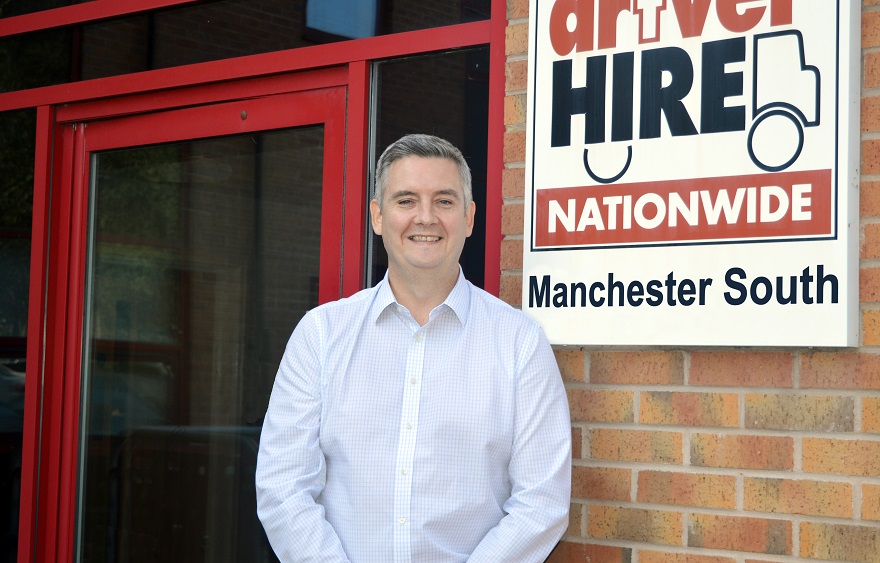 Before deciding to become his own boss, over the past 20 years Mike has had an interesting and varied career. He joined the RAF straight from school; back in civvy street, he worked in sales, most recently for a waste management company. Along the way he’s also had previous experience of franchising, operating four highly successful Subway outlets in the Manchester/Oldham area.

“I wanted to work for myself again, but without the risks involved in a stand-alone start-up venture,” says Mike. “Franchising was the obvious answer. In addition to buying into an already proven business model, you’re part of a network with support from the franchisor and fellow franchisees. Driver Hire particularly appealed because it’s a B2B franchise with success governed by the amount of sales activity you put into the business.“

Graham Duckworth, Driver Hire’s Franchise Sales Director, added: “It’s great to welcome a new franchisee to our nationwide network. Mike is really looking forward to meeting the recruitment needs of local businesses on his patch. We’re sure he’s going to be a great success and we’ll be offering him plenty of support to ensure his new business venture proves to be the right move.”

Established for over thirty five years, Driver Hire’s 103 office network provides temporary and permanent drivers and other logistics staff, chiefly to the road transport and logistics industry. They help when customers need extra staff to deal with holidays, illness, peak trading periods or business expansion. Driver Hire is the current bfa HSBC ‘Franchisor of the Year’.

Interested and want to know more about Driver Hire?

The Driver Hire profile outlines all aspects of their franchise opportunity and allows you to contact them for further information or to ask a question.