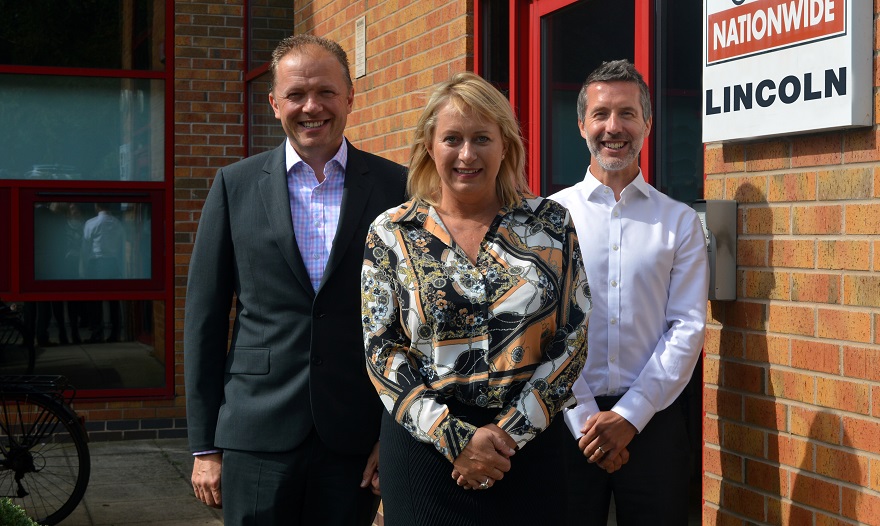 Driver Hire franchisees in Guildford and Lincoln have both renewed their agreements with Driver Hire – the leading transport & logistics recruitment franchise.

Over the past five years Sarah Matthews and her Lincoln team have increased turnover by 16%. The office is currently on course to hit sales in excess of £900k and has averaged £800k per annum, over the last five years. They regularly find work for around 50 local people a week.

Meanwhile Richard Bradshaw and his team are on course to hit sales in excess of £1m for the fourth year in succession, regularly finding work for around 125 people a week. In terms of customers invoiced, Driver Hire Guildford is in the top quartile of Driver Hire’s nationwide network.

Commenting on his decision to renew, Richard Bradshaw said: ““Investing in a Driver Hire franchise has proved to be an excellent decision. I think there are still plenty of opportunities to grow the business further.”

Sarah Matthews (Driver Hire Lincoln) added: “We’ve shown that a mix of business acumen coupled with hard work and the support of an outstanding franchisor, delivers consistent results. We’re looking forward to working together for a further five years.”

Graham Duckworth, Driver Hire’s Franchise Sales Director commented: “We’re delighted that Sarah and Richard have decided to be part of the Driver Hire network for a further five years. Their success is further proof that a Driver Hire franchise is a great business investment.”

Interested and want to know more about Driver Hire?

The Driver Hire profile outlines all aspects of their franchise opportunity and allows you to contact them for further information or to ask a question.