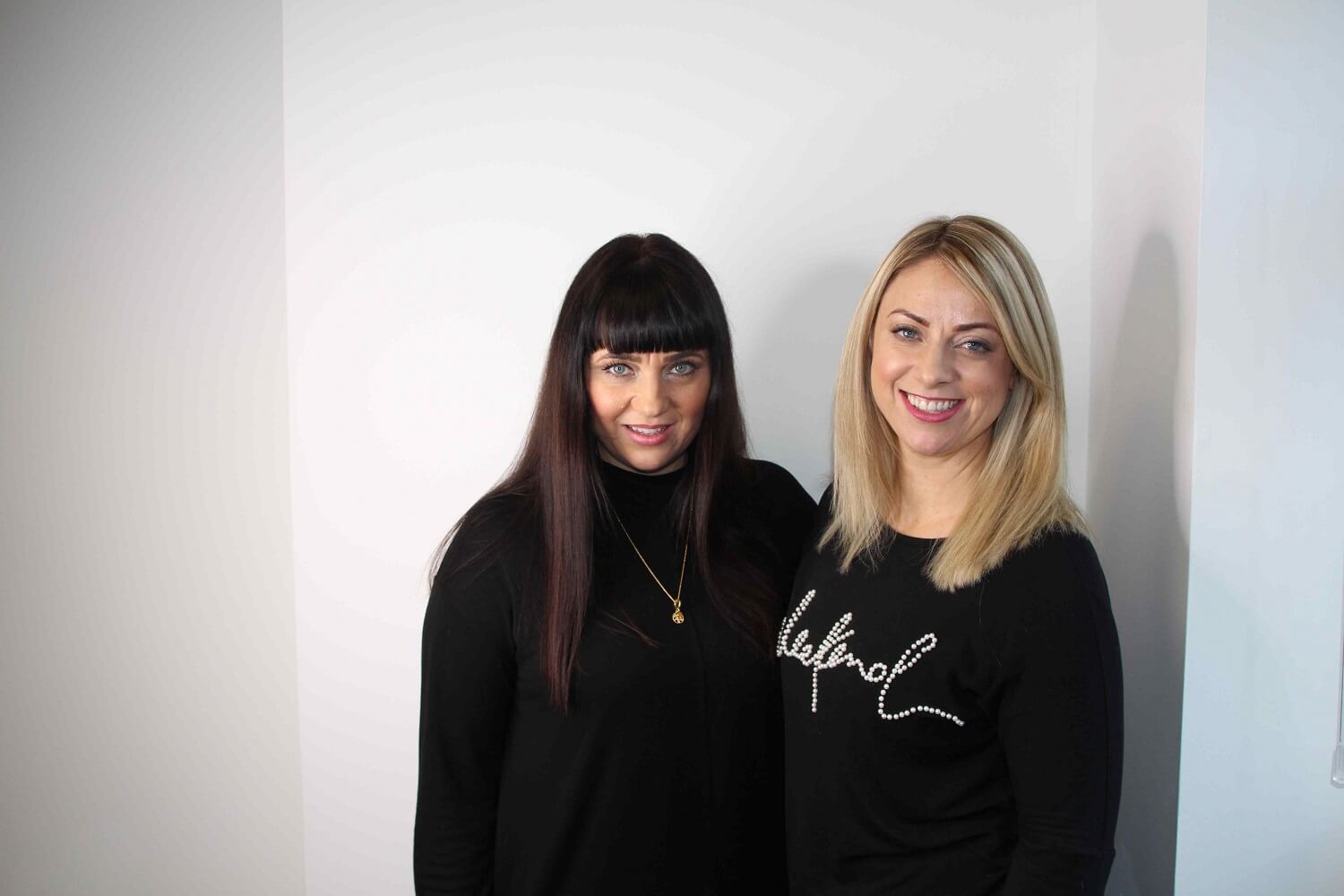 How two sisters who decided to invest in a travel franchise together have become closer and more successful than they ever dreamed possible.

Starting a business can be hard. But going into business with a family member can be even trickier.

But for Lesley Robertson and her sister Nicole, who joined The Travel Franchise in February 2019, the partnership has such incredible benefits that they have no regrets.

Not only has their company become a huge successful, but it has led to them becoming closer than ever… literally living two doors away from each other in Cardiff.

For years the sisters had dreamt about ways they could work together, but they didn’t know where to begin.

Until, that is, they attended one of The Travel Franchise’s Discovery Meetings in Heathrow, where the company showcases its business and explains how franchisees, regardless of travel experience, can train to become homeworking travel consultants operating under the Not Just Travel brand.

Having listened to co-founders, Paul Harrison and Steve Witt talk, the sisters realised that investing in a travel franchise could give them an exciting ‘business in a box’ and one they could shape to be their own.

Nicole looked at Lesley and said: “This is it! This is what we’ve been waiting for!”

Lesley, who had previously managed estate agents and worked in retail management, trained with Nicole, a former sales director in fashion wholesales and launched their Not Just Travel homeworking travel agency from their respected homes – Lesley in Cardiff, Nicole in London.

Within four months they had achieved over £140k in sales, despite only working part time and after nine months they decided to go full time, working around school runs.

Both sisters attended Not Just Travel’s supplier training days and listened to their Business Development Manager’s advice – a support service that comes free along with the franchise.

They also carried their business cards with them every day, promoting the business at their schools, kids’ clubs and hairdressers. Their hard work paid off and recently they’ve been celebrating several big single bookings and have high hopes for 2023.

“Some people say I’m mad,” says Lesley. “But Nicole and I have always been incredibly close, even when we were living apart. I couldn’t imagine being in business with anyone else.”

Lesley admits that to work with a family member it’s essential to have complete trust in each other. “There’s no clock watching. You’re never thinking, ‘I’ve worked more hours than them’, as you know implicitly, they work as hard as you do.

“When my children are ill, Nicole picks up the extra work, and vice versa. We cover each other’s holidays, school events and fam trips.”

Setting up in business together has been so successful, in fact, that Nicole and her family have moved to Cardiff to be closer to Lesley and ended up buying a house just two doors down from Lesley!

The sisters are now more of a double act than ever before and enjoy attending Not Just Travel’s optional training sessions together and find working together even more fun and sociable than they ever imagined.

“We are really glad we chose The Travel Franchise – it’s a great company to work for,” says Lesley. “My advice to other would-be travel consultants is to be prepared for a lot of hard work and be patient. It will be worth it, as you get what you put in!”

Interested and want to know more about The Travel Franchise?

The The Travel Franchise profile outlines all aspects of their franchise opportunity and allows you to contact them for further information or to ask a question.