Opening up in lockdown 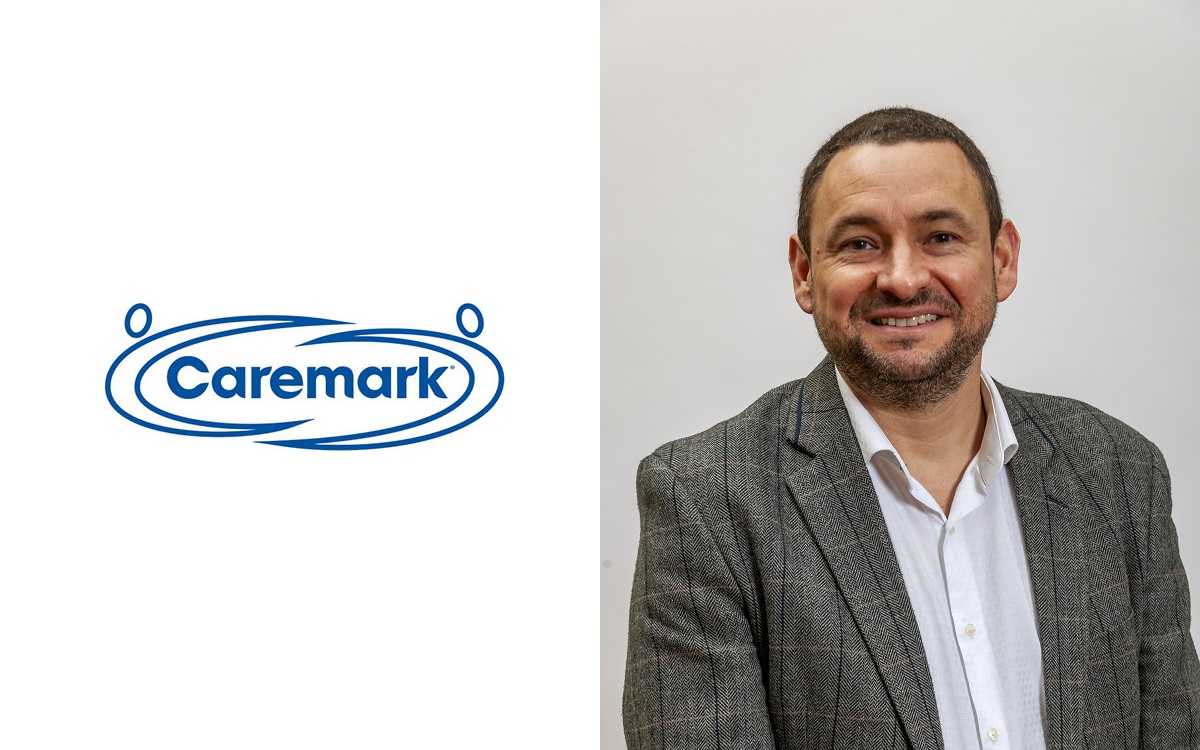 “I do believe in fate,” says Barney Davis of Caremark Warwick. “Things happen for a reason.” But when he chose a particularly significant moment to start up as a homecare franchisee, it seemed luck wasn’t on his side. “I was looking for offices and trying to recruit a care manager,” he says “Then COVID struck! I had a few weeks of thinking, ‘Oh my god, what on earth have I done? This is the worst possible time to be starting a new business.’”. Happily, it turned out that homecare was in fact one of the best industries to be joining at this time. Looking back, he reflects that “I've not got a single regret. I'm really glad I went with Caremark.” It’s been a remarkable journey.

Rewinding to just a few years previously – Barney was working in the wine business, and the question ‘Is this really the most rewarding thing I could be doing?’ was playing on his mind. It was a vision of career change that, funnily enough, was inspired by an optician. “A friend of mine. He's making a decent living from that, but he’s also doing something of value to the local community. It just got me thinking – selling wine, is this really the be-all and end-all?” And while trips around the world to sample various wines might sound appealing, all that travel (including an exhausting office commute) meant spending precious time away from his wife, two daughters, and much-loved Yorkshire Terriers. A keen golfer, Barney’s clubs were also feeling distinctly neglected.

However, you can understand why he proudly believes in fate, because a chance remark at a crucial moment led to Barney’s present position as a thriving Caremark franchisee. In 2019, he was suddenly made redundant, and although his first thought after that bombshell was relief – “Thank God I’m not getting the 6 o’clock train in the morning” – it left him with huge decisions to make. With his experience, he could easily get another job in the wine trade. But did he want even more working under a boss, no equity, little fulfilment, exhaustion ­– all while heading towards the end of his 40s? Standing at this crossroads, Barney decided to call an old friend with previous experience of redundancy, who just happened to be a now-successful Caremark franchisee.

Tactfully, that friend didn’t push Caremark – but did provide an all-important nudge in the direction of franchising. “I was just having a chat with him, and he said, ‘Well, look, there's a franchise exhibition at the NEC tomorrow’. I mean, literally, the day after I got made redundant!”. Barney immediately went along. “Given my background something in food or drink seemed logical – but I just wasn't taken by those”. It was dawning on Barney that his friend’s chosen field of homecare – doing great work in your community while running your own profitable business – ticked all the boxes.

Barney went on to conduct thorough research with different homecare franchises – and Caremark’s quality and integrity stood out. “I met a few other operations – but one of the things I really liked about Caremark was I never felt like I was being sold to. Other options were full-on, and that's just a big turn-off for me. Caremark, almost the opposite – they wanted me to be 100% confident and happy that I was doing the right thing. I really liked that honest approach, with no hard sell.”

After signing the franchise agreement, Barney enjoyed both a positive training experience – “a lot to learn, but good fun as well” – and very soon after, the Caremark Annual Conference. “I got a really positive feel for the network – very, very supportive.” However, this was early 2020 and another twist of fate was lurking around the corner – a global pandemic. Unavoidably, COVID did interrupt Barney’s plans with unpredictable consequences – furloughed employees being able to provide their own family care, for example. But as the country emerged from lockdown, so did the business positives. “People's attitudes towards care have changed now. They’re thinking ‘Crikey, my mum was left on her own for all that time, maybe I need to put something in place?’”. So even though he launched a business in a pandemic, Barney realises his timing was strangely fortuitous. “If I’d stayed in the wine business, I definitely would have been made redundant again. I didn't think so at the time, but with hindsight, I was very lucky.”

And in contrast to many other industries, homecare is – as Barney says – “almost recession-proof”. With support from the Franchise Support Centre, and the network too, his Caremark office is now flourishing. There’s a waiting list of private clients to call on, well-planned marketing is paying off, and his determined but careful networking has unexpectedly won a contract from the local authority – having kept in touch but “staying just on the right side of not annoying them!” Barney’s office has now got the Caremark award for 500 hours of care.

What about other challenges? Many employers have faced recruitment struggles, and the care industry has been no exception. However, Barney expresses great appreciation for his staff – which leads to improved retention. For example,­ on National Homecare Day as his team walked into the office to do their regular COVID tests, they were also invited into the boardroom – Barney had organised for a local beauty therapist to set up a treatment area for them all. He’s clearly a people person, preferring to be in the office to make sure his staff are okay, to help problem-solve – and because he simply enjoys their company.

Thanks to the Caremark formula, plus the positivity of Barney and his team, clients are happy too – he has a suite of across-the-board ‘Good’ ratings from the CQC and tons of praising reviews. As he says, “Tracy Major, the care manager, and I are absolutely focused on quality. There's no point doing it unless it's going to be the best possible care, we both strongly believe in that.” For Barney, the most rewarding outcome of all this has been a great word-of-mouth reputation that’s now starting to develop around his patch.

He’s working hard of course – the Caremark franchise is just a year into operation and the business needs careful attention. But the rewards of his efforts are already coming through. He is enjoying a far better work/life balance, and able to spend more time with his family.

The Caremark profile outlines all aspects of their franchise opportunity and allows you to contact them for further information or to ask a question.