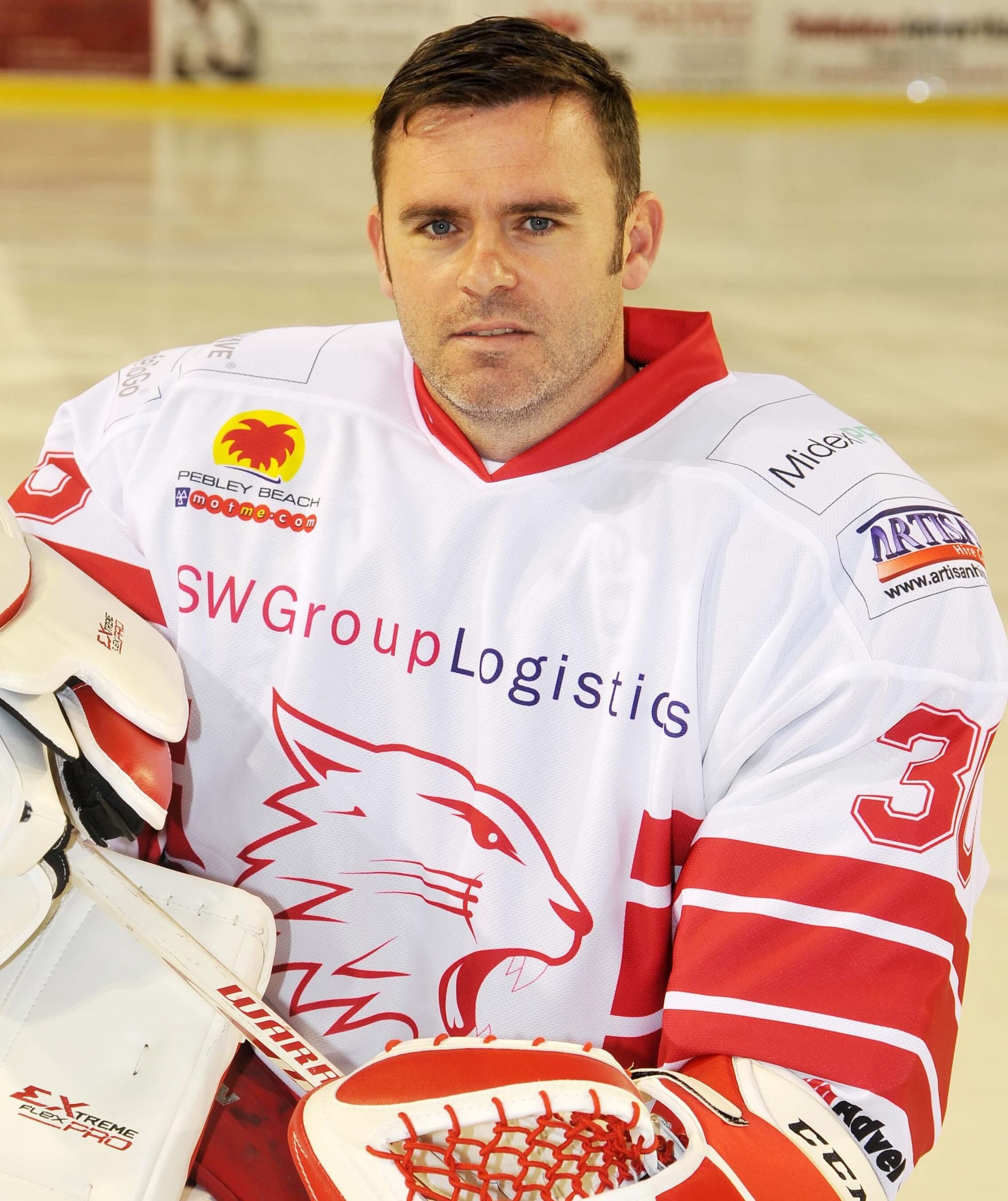 Stevie Lyle, dad of 2 boys and a 3rd due soon, is literally one in a million representing Wales and GB for over 23 years at the highest level of Ice Hockey - a sport not for the faint hearted!

HOLDING 83 CAPS FOR GREAT BRITAIN, he is the most capped Ice Hockey player the country has ever had and aged 17 he became the Junior Welsh Sports Personality of the Year too. Steve, notably self-effacing about his huge achievements, got a lucky break becoming a pro player at the tender age of 14 when ‘the older guys got injured!’ He seized the opportunity and never looked back, travelling the world and meeting some amazing people as the GB Goalie. Today, Steve, a well-connected individual, said his friends have been watching his new venture with interest and pledged their early support despite some raised eyebrows about his change of direction.

ASKING STEVE, WHY A DRIVING MISS DAISY FRANCHISE? and seeing as it is quite a departure from his sport, he replied, “I wanted to be able to help people lead happier lives” and since Steve enjoys being around people, loves his community and enjoys travel, the synergy couldn’t be better.

Having a franchise opportunity was a good option for Steve as he wanted to learn from the experience of others and lean on the support whenever he needed it.

Whilst Covid impacted on the time it took to launch the Cardiff service, Steve unquestionably started in September as he means to go on. Clearly a very driven (no pun intended!) and determined individual, Steve smashed early Milestone Awards in a matter of months whilst securing a contract to transport children with Special Educational Needs to school.

THIS FLYING START enables Steve and his partner Ruth to think about their longer-term goals. Within months of trading, Steve purchased 4 vehicles of varying size and will be unleashing a 5th luxury vehicle this Spring. For the Summer has his eyes set on acquiring a coach for holiday travellers going on tour, easing Driving Miss Daisy into a new space in the market.

Steve also has guaranteed work from several care homes in the community because he can take up to 4 clients seated in their wheelchairs on the same journey - meaning friends can travel easily together, having plenty of fun along the way and even employing his Dad in support!

Has Steve enjoyed the switch from top level professional hockey to community companionship and assisted transportation? It’s a resounding “yes” he confirms; despite missing some of the camaraderie with his old ice hockey club mates at The Devils. 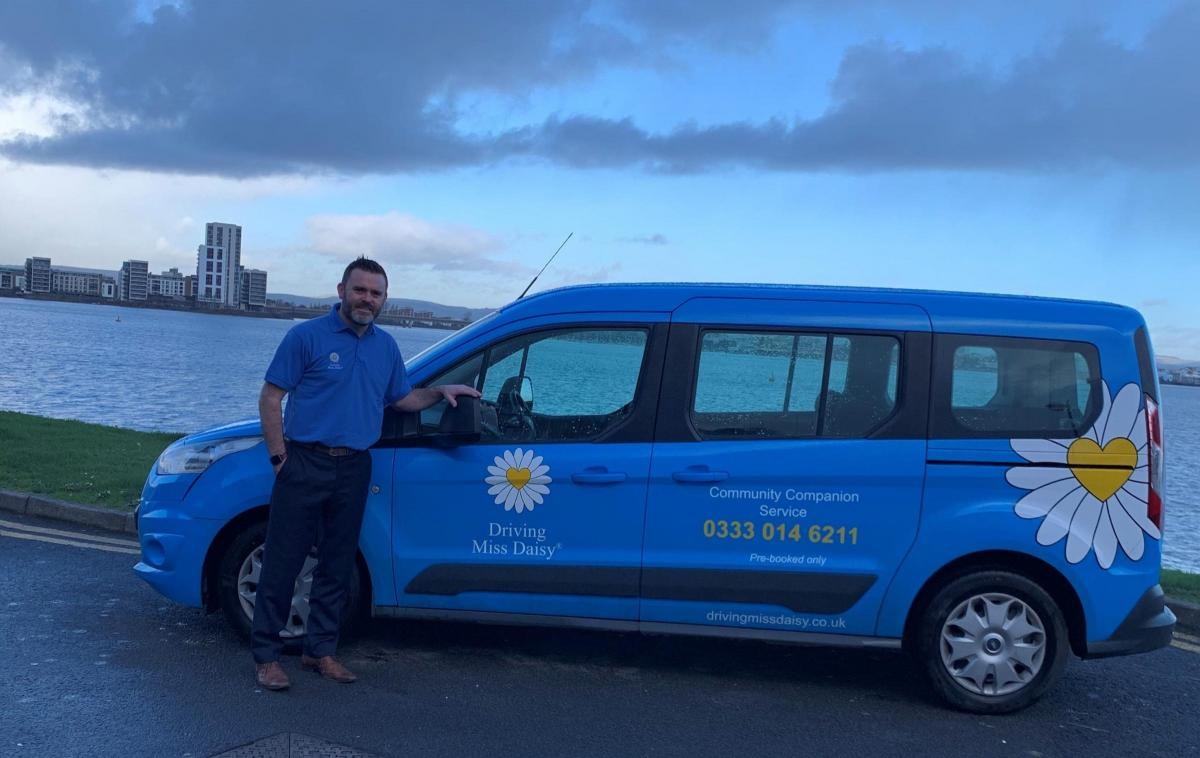 Interested and want to know more about Driving Miss Daisy?

The Driving Miss Daisy profile outlines all aspects of their franchise opportunity and allows you to contact them for further information or to ask a question.