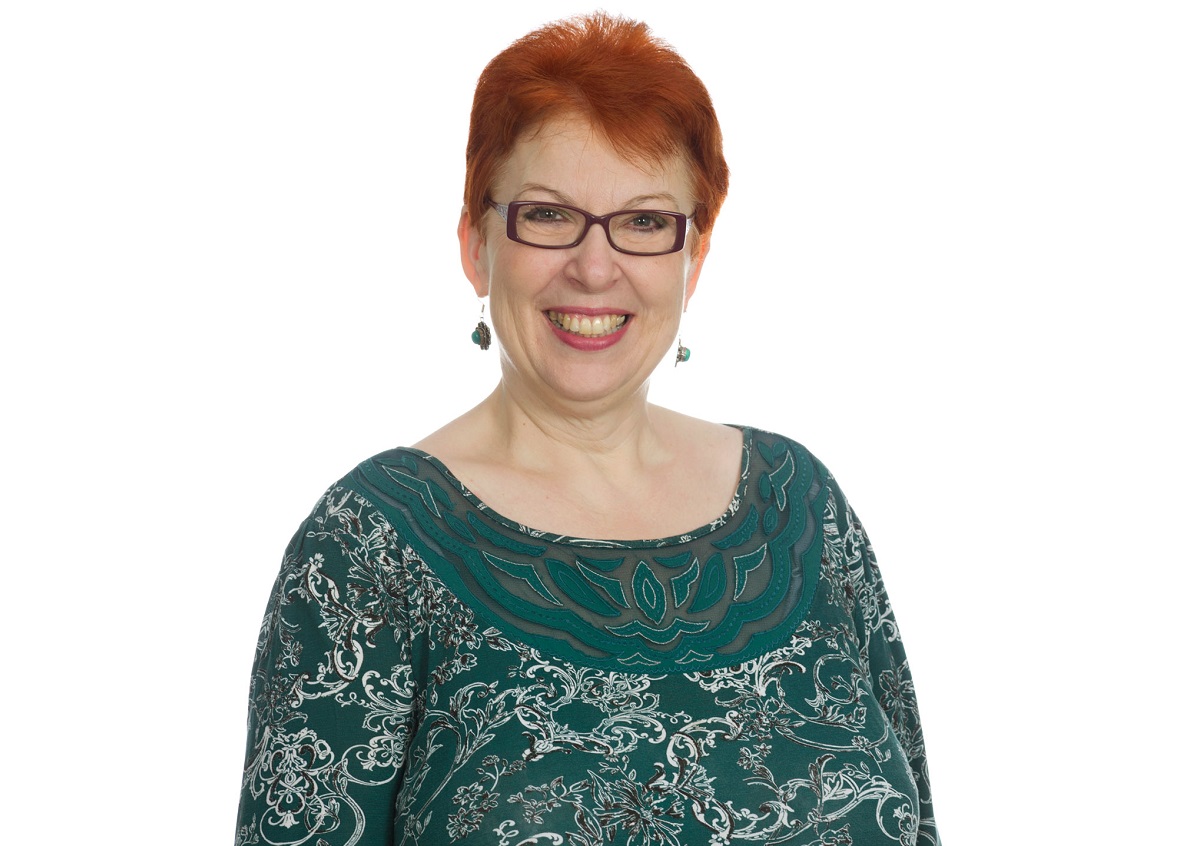 Platinum’s 390+ Franchise Partners have all had their own reasons for joining.

For Faith Staniforth, however, it was an extremely difficult period in her life that led her to seek positive change through property investment.

“I was very fortunate that I had a long and loving marriage to my wonderful husband, Keith,” says Faith.

“But we all have a reason for change though and mine was a very personal one because my husband passed away suddenly.”

Faith’s career in IT was all about planning, so it was no surprise that, having lost Keith before his time, she very quickly put a firm plan in place to safeguard her future.

“I had a fantastic career and when Keith passed away, I was working as Head of IT for Lloyds Bank’s mortgage operation, so it was a big job and lots of pressure at a difficult time,” adds Faith.

“I was 55 at the time, so I was already thinking more about retirement, doing less work and making life easy for myself.

“Losing Keith was a big shock, but I didn’t want to be in a position where I was making changes for the wrong reasons – it had to be a positive change.

“It took me a few years to get my head around what I could do and then in 2016 I joined Platinum.”

Although she hailed from the North West, Faith had wider-ranging options for her chosen investment area.

After “a lot of due diligence”, however, she opted for nearby Salford and moved to the Greater Manchester town so she could manage her properties easily.

Faith’s plan to quickly build a portfolio of four HMO properties was ticked off inside two years, thanks both to her own drive and enthusiasm and the accountability and support of the Platinum team.

“I couldn’t have done it without the mentoring because my career was in IT and application development – I didn’t know anything about houses other than the fact I lived in one,” laughs Faith.

“With the first four HMOs, I learned a huge amount and gained massive experience through repeating the programme that Platinum trains you in. It was incredible.

“Each of the four houses had something different about it, but prices started to rise in Salford quite quickly as we’re close to Media City. I worked with Platinum’s Buying Mentor Mike Dixon in 2016 when I joined, and we secured the first house for £180,000.

After Salford council amended local planning rights in 2019, meaning HMOs in the town needed planning permission for change of use, Faith was getting itchy feet and started looking for her fifth property elsewhere.

“My fifth HMO is in Macclesfield,” she says.

“I came across a property there that had planning permission to be an HMO – but it was a commercial building.

“I’d used up my capital on the first four houses so I needed to be creative and utilise my pension pot with this one to secure it and there’s where the help from the Platinum Power Team came in, because using pension funds to buy bricks and mortar can be hugely complicated when you don’t know what you’re doing.”

Faith was able to secure the property for £100,000 and is spending a further £150,000 on the renovation – which will make the building a high-quality, eight-bedroom, eight-bathroom HMO and takes her total portfolio to an amazing 30 rooms across all five houses.

“Macclesfield is a new market for me, but I know with the standard of properties we create, we’ll have no trouble selling the rooms.

“It was a complex process to purchase it through my pension and there is actually still more to do on that front once the renovation is finished.

“I couldn’t have done any of that without the Power Team of mortgage brokers, tax advisors and lawyers.

“I’ve been using them all since 2016 and I’m still using them because they give me the confidence to do things that are far more complex but far better in terms of returns.”