Having worked for another franchise company, Jayne knew only too well about the benefits of being part of an established franchise business. Relocating led Jayne to look for a franchise closer to home. Knowing the questions to ask, Oscars answered everything she needed to know giving her the confidence that it was the right franchise for her. Get insight into Oscars through Jaynes' experience here... read more

Lee Eaton, Signs Express Manchester, is the bfa Franchisee of the Year 2015. In this video we look at what makes a successful franchisee and an award winner. 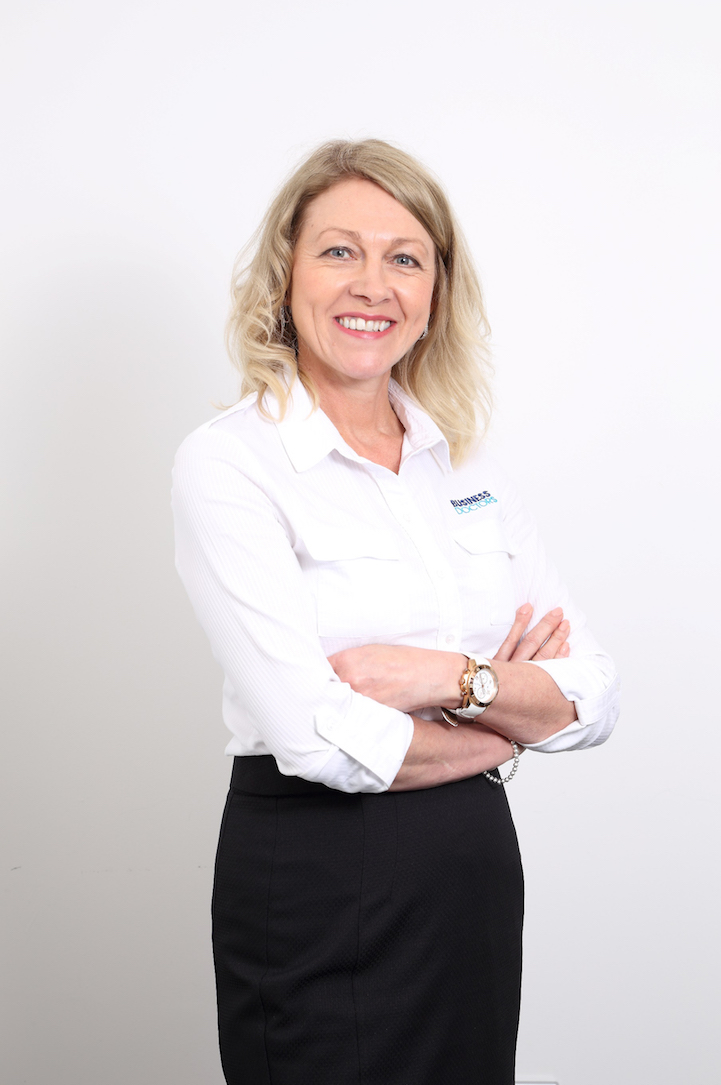 The north west has always been home to innovators and entrepreneurs. From the world's first passenger inter-city railway (1830), to the first programmable computer (1948), the north west knows that to change is to thrive.

Franchising in the north west is thriving, with a recent British Franchise Association report showing sector growth of 27 percent, compared to 2.5 percent growth in the overall economy during the same period.

Growth was also indicated at franchisee level, with 92 percent reporting profitability and 80 percent of new franchisees that had started in the last two years already turning a profit.

Franchising contributes significantly to the north west region's employment, with over 56,000 working for a franchised brand. Sixty five percent of franchise networks have presence in the north west.

Under the Northern Powerhouse project, ÃÂ£4.5bn is committed to improve the region's existing rail lines, add new trains, new urban transport, and a major upgrade to the roads. This is on top of the committed ÃÂ£42.6bn investment in the HS2 new high speed connections from the north to London.

There has never been a better time to buy a franchise in the north west. Visit a franchise show, chat to franchisors and franchisees, speak to your bank manager and make that change. You'll be in great company.

Join the worldâs largest printing and marketing franchise. Regardless of size or industry, or whether a start-up or established company- every business is a potential customer of Minuteman Press franchise owners. Our design, print, marketing and direct mail capabilities enable us to provide any business or organization with a fully integrated cross media marketing strategy, helping them to develop strong brand identities. This is a management franchise opportunity
View full details