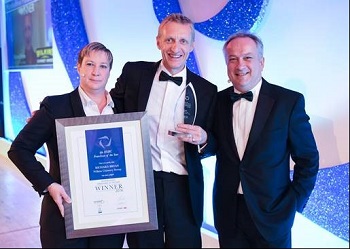 Fed up with daily office life, Richard Bryan took voluntary redundancy from his role in housing management to start his own chimney sweeping business in North Tyneside.  And he hasn’t looked back since! A DIY enthusiast, Richard was keen to buy a franchise that allowed him to work with his hands and which got him out and about meeting new customers on a daily basis.  In 2016, Richard’s hard work paid off when he was crowned the British Franchise Associations’ Microbusiness of the Year.

Franchising in the North East

By Linda Price, Former bfa chairperson for the North and former owner of Swimtime franchise 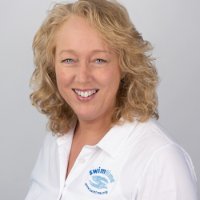 The bfa Nat West Franchise Survey is the most accurate overview of franchising in the UK. It shows that Franchising in the North of England is thriving. In the North East in particular around 396 UK franchise brands operate in the region. This equates to 44% of the brands available in the UK and represents an annual turnover from franchising of 0.7 billion pounds. This is an increase of 17% over the last 5 years.

One business with headquarters in the North East is Heritage Healthcare who were shortlisted in the "Emerging Franchisor of the Year 2016".

20 franchisees were shortlisted for the prestigious bfa HSBC Franchisee of the Year Awards 2016, including Caremark's franchisee, Charles Folkes. He was shortlisted in the Olderpreneur category of the Awards. His business is based in Redcar and Cleveland. This is a relatively prosperous area of the North East and his business is booming.

Swimtime's award winning North East franchise is owned by Rachelle Vipond. It's one of the largest franchises in the group and Rachelle runs a slick and profitable operation from offices in Newcastle. She has been a franchisee for over 10 years

Chairing the Northern Forums for the bfa has certainly opened my eyes to the generosity of franchisor and affiliate members within the bfa. The Business Format Franchise is a unique business model. I feel that it is important to the British economy as a whole to educate more people about the benefits of this successful and often neglected means to independent business ownership. The Northern Power House is leading the way for continued prosperity in the North East. Franchising is a people business. It will survive as we continue to promote the advantages and shout about the benefits. 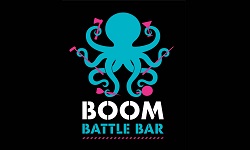