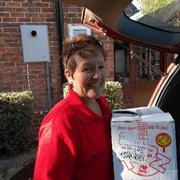 Debbie and Peter Evans have been running their Tubz franchise in South Lincolnshire since 2018. “We first looked at a Tubz franchise about three years ago, but for various reasons decided not to go ahead at the time. However, situations change, and August 2018 saw us visiting Tubz premises for a second time, after which we decided to jump in. A low-cost start-up and no recurring fees – you can't get better than that!”.

Craig Brown, Managing Director of the market leading franchise Signs Express, talks to us about franchising in the East of England. 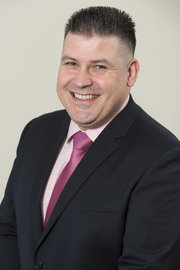 "With over 45,000 businesses in the UK, franchising is growing at a phenomenal rate and our franchise network of over 60 centres are reaping the rewards thanks to our highly lucrative B2B sector.

Franchising is by far one the safest routes for self-employment with many well-established franchisors making the East of England their base of operations. Established over 25 years ago, Signs Express is the perfect example of the long standing roots franchising has in the region and the continued development of businesses in the area.

Franchising in the East England yielded over 2-Billion in 2015 and is a driving force behind the UK economy, being one of the only regions achieving positive growth year-on-year according to a recent RBS study.

The East of England also boasts a potential target market of 7.8 million people, meaning there's a vast amount of opportunities available for a new franchisee. So, with excellent transport links, a growing economy, diverse business sectors and some of the most beautiful cities in the UK the question really is, why go anywhere else?" 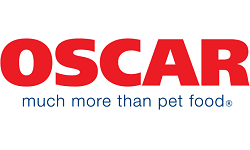