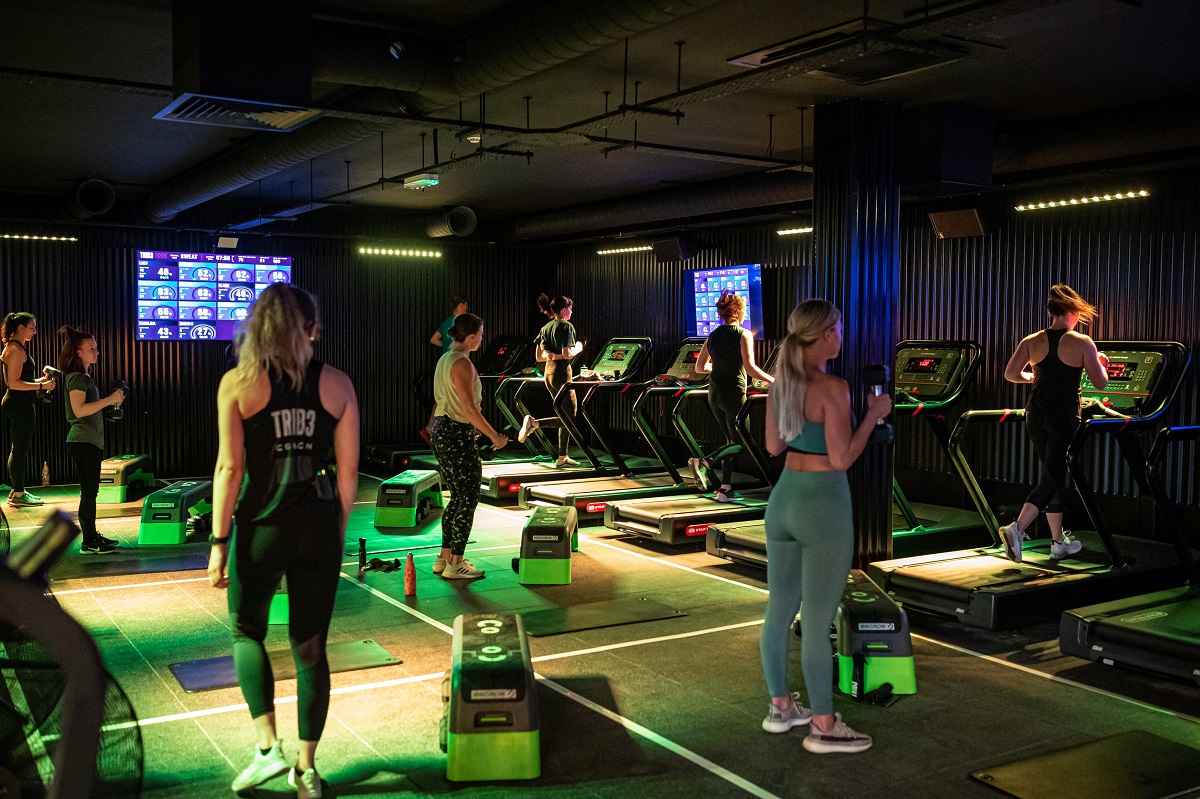 Boutique fitness franchisor, TRIB3, has renewed its collaboration agreement with major banking group, BBVA, to provide funding options for its network of franchise partners in Spain, as the brand proceeds with further expansion across the territory.

The agreement will see BBVA offer a range of services and support to TRIB3’s network of franchise partners from franchise bank loans for the opening of new stores in the region to asset leasing and rent endorsements. BBVA will provide competitive interest rates for each TRIB3 franchisee as well as collaborating with TRIB3 to support franchisee business and financial planning.

Access to franchise bank loans means that once a franchisee is signed up to own their own TRIB3 store, they can benefit from a lower initial investment requirement by leveraging available funding, making owning your own TRIB3 more accessible than ever. TRIB3 also offers a dedicated in-house accountancy package and tailor-made support for each franchisee to ensure that managing store finances is as simple and straightforward as possible.

TRIB3 is a boutique fitness franchise offering high intensity group classes in signature industrial-luxe style studios.  Since coming to Spain in early 2019, the brand has opened three studios in Madrid, a mix of corporately owned locations and franchised sites and has widescale expansion plans in several areas of the region including Barcelona.

Cari García, BBVA Franchise Specialist, says: ‘We’re very happy to be renewing our collaboration agreement with TRIB3. The brand has proven its model across three successful units in Madrid and has a great reputation amongst its franchisees. We’re looking forward to supporting the next tranche of store owners to start their studios and supporting TRIB3 in its expansion across Spain.’

TRIB3 Chief Financial Officer, Thomas Moran, further adds: ‘With four further store openings imminent in Spain across Barcelona and Madrid, a city where we already have a really strong foothold, this is a key collaboration for TRIB3 and our franchise partners. BBVA’s Franchise Unit has placed significant investment and support in the Spanish franchise sector, and we know with their support and funding options that our expansion will go from strength to strength.’

BBVA's Franchise Unit was founded 2016 to support the growth of the franchise sector in Spain. Since then, the team has signed more than 400 collaboration agreements with organisations to support and facilitate their expansion plans in Spain. In total, BBVA's Franchise unit offers services to more than 500 brands throughout the national territory and in 2020, their financing to the franchise sector doubled year-on-year.

As well as the brand’s footprint in Spain, TRIB3 is active in six further international territories including the UK, Ireland and Finland, and having recently signed a major area development deal for the Benelux. The organisation is expanding rapidly through franchising and is set to open its brand-new global headquarters and training academy in Manchester’s Circle Square in the coming weeks.

The TRIB3 profile outlines all aspects of their franchise opportunity and allows you to contact them for further information or to ask a question.