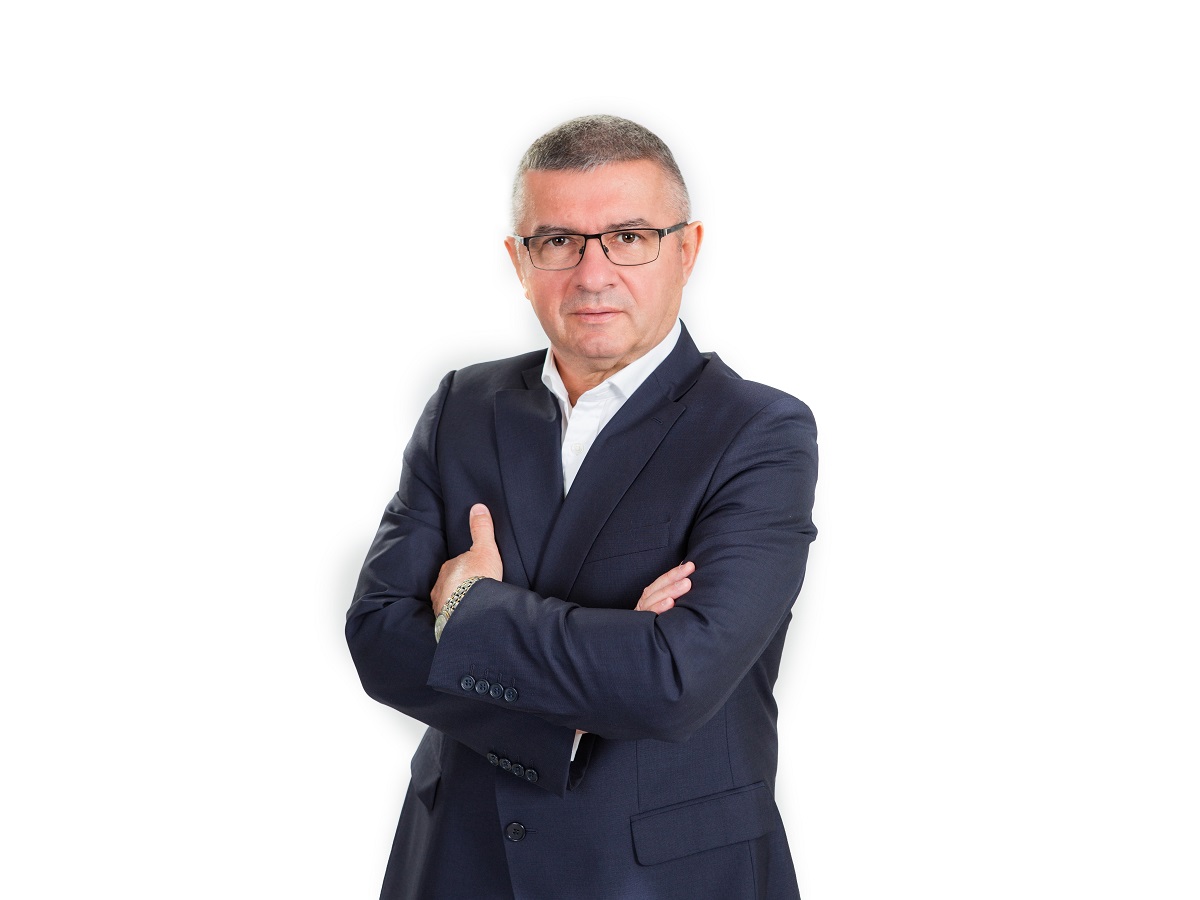 Business Doctors is celebrating the sale of its first Eastern European master franchise. The company has sold the rights to develop the Business Doctors' brand in Bulgaria.

Bulgaria is the tenth overseas territory for the UK franchisor, which offers SME consultancy and business growth support.

The Bulgarian master franchise has been sold to Veselin Genev, who has a background in agricultural machinery and imports. Within three years, Genev plans to sell four-to-five Business Doctors franchises across the country of 7 million people. He will launch Business Doctors Bulgaria from a head office in Stara Zagora, an industrial, cultural and agricultural hub in the centre of the country.

Genev, who holds an MSc in international economics, launched major Bulgarian agricultural machinery importer Opticom Ltd in 1991, soon after the fall of communism. Having grown the business into a 20m euro revenue company, he is now looking to take a step back from the company he founded and lead the growth of the Business Doctors brand in his country.

"His decades of experience, impressive language skills and truly international outlook make him a very strong partner as we take our first steps into Eastern Europe.

"Bulgaria is uniquely placed in Europe, bordering five other countries, including Greece, Turkey and Serbia. As brand awareness grows in Bulgaria, it will become our gateway into Eastern and Southern Europe."

Veselin said: "When I discovered Business Doctors, I found a company with similar beliefs and sense of purpose to my own.

"I believe Bulgaria is an excellent market for their unique brand of small business support. Figures from 2018 show that the country has over 343,000 SMEs, making up 99.8 percent of all companies.

"Whilst the current landscape is tough for small businesses, many are in a place where they are eager to embrace change along the path to growth.

"There is no one else offering structured, hands-on support to these companies and we will be in a very strong position.
"I am very much looking forward to launching Business Doctors' first East European franchise and bringing affordable SME support to Bulgaria."

Since humble beginnings in a small office above a Cheshire takeaway in 2004, Business Doctors franchisors Rod Davies and Matt Levington were set on building a global brand: the go to company for SME consultancy services.

With almost 40 Business Doctors territories now operating around the UK, the company took its first steps beyond British soil in 2014 when they launched in South Africa. Since then, Business Doctors has also grown a presence in India, the Republic of Ireland, Namibia, Botswana, Dubai, Belgium, Cyprus and Malta.

Interested and want to know more about Business Doctors?

The Business Doctors profile outlines all aspects of their franchise opportunity and allows you to contact them for further information or to ask a question.