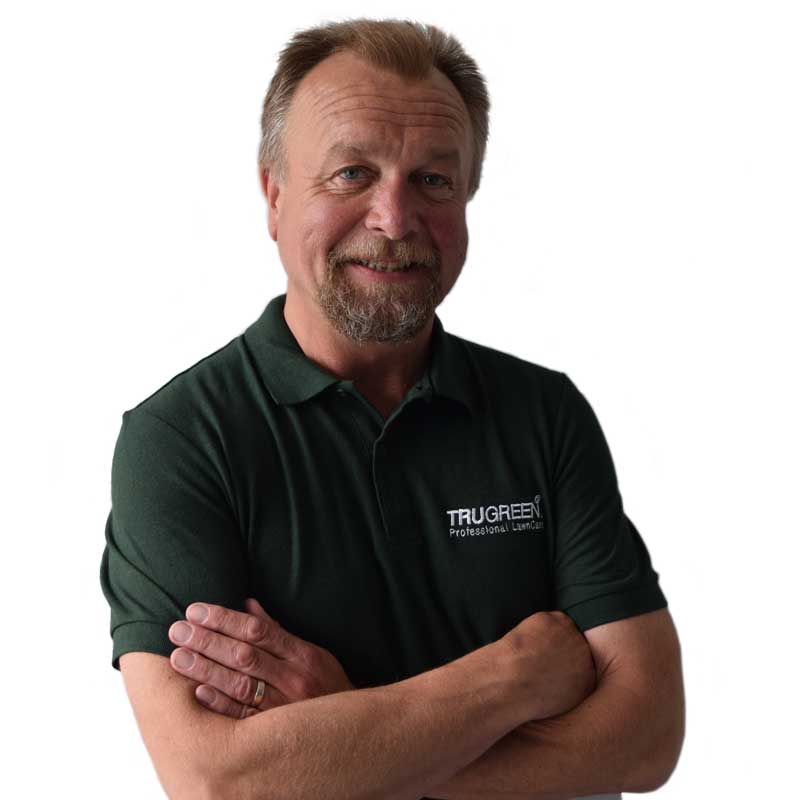 When you think lawn care, your head likely goes to thoughts of the garden. You probably don’t immediately think of a bowling green. But back in March of this year, the owner of TruGreen professional lawn care Hereford and Worcester, Mark Symington was contacted by Norman from the nearby Malvern Priory Bowling Club to enlist his help in the upkeep of their bowling green.

The club had previously been using an external company that specialises in the upkeep of bowling greens. But when prices for these specialist services grew and grew, they decided to look at alternatives. They found competitively priced TruGreen and enlisted Mark to take over the upkeep of the green after he had made an initial assessment of its condition.

Though facing a more unusual job than with his standard customer, Mark’s process remained the same. After carrying out his initial assessment, to evaluate the health and standing of the green, he was then able to put forward a draft lawn plan to the club for the upcoming year. Although a specialised and bespoke plan is part of what makes up Mark’s trademark service, the specifications for a bowling green make this an exceptional case. If nothing else, the green needs to be in the same condition year-round for the same experience to be had by the club members, no matter the season. As Norman says, “as a small club green, maintenance is our biggest expense, so control of that is very important. No green, no club. So [it is] crucial to keep maintenance up to scratch.”

So far, Mark’s job since March has been to prepare the green for the start of the playing season, which began at the beginning of May, and runs until September. This involved the application of a granular fertiliser, which has now been swapped to a liquid application since the start of the playing season so it remains undetectable when played on. With the playing season now in full swing, Norman is keen to bring new members, volunteers and players to the green following a difficult membership decline during the COVID19 pandemic. Thankfully, Mark’s ongoing work and planning for future seasons have ensured that one thing the club doesn’t have to worry about is the condition of the green and he is on hand to offer help and support when the club needs him. “Mark has been very accessible,” says Norman, “We are all on a learning curve and this year’s experience should set up an even better plan for next time around.”

Even though there is still a lot more left of the season, the club’s help from TruGreen along with their recent recruiting drives and open days such as a friendly game to celebrate the Queen’s Platinum Jubilee this month has given them a lot to be hopeful about. “We hope the grass remains in good condition for the rest of the year and that Mark’s treatments do what we expect. So far so good,” says Norman.