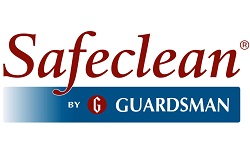 Richard Bent, based in the London area covering areas such as Bloomsbury, Kensington, Mayfair, Westminster and Earls Court, to name but a few is still enjoying his successful Safeclean franchise year after year since he started his franchise business in 1985

Maria Hartnell has worked in franchising for over 15 years. and she is now the National Franchise Manager for Safeclean, a leading carpet and upholstery cleaning franchise. In this exclusive interview Maria talks to us about Safeclean turning 50 and the changes the business has gone through including being one of the founding members of the British Franchise Association. To learn more about their own challenges and successes to date... 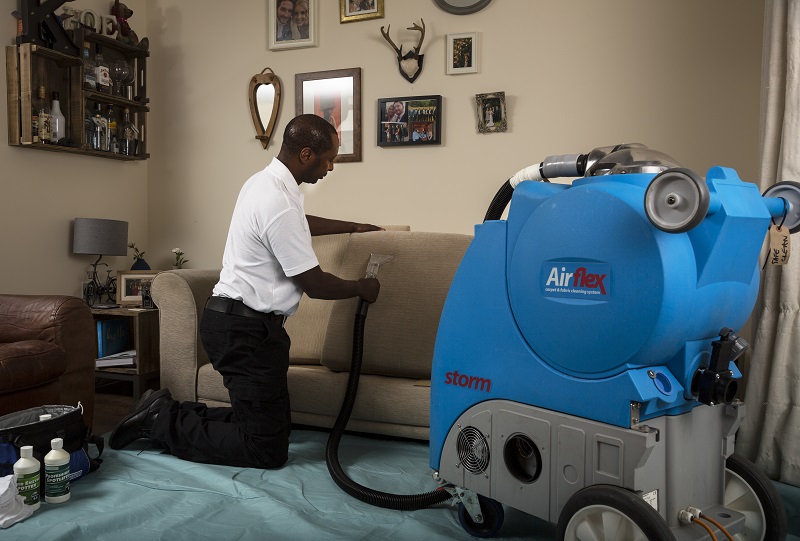 With over 50 years’ experience in creating successful businesses, Safeclean are the UK’s leading carpet and upholstery cleaning franchise.

As a Safeclean franchisee you have the opportunity to run your business as a sole trader or a management franchise, providing you with the potential to grow your business and employ your own staff.

We believe in giving our franchisees independence and flexibility as a business owner, whilst providing ongoing support to aid business development. Our franchisees are given full training and support from day one via a 4 week induction programme, providing you with strong foundations to run a successful carpet and upholstery cleaning business. This level of support continues throughout your franchise agreement. We provide regular, free training courses for you and your staff, bespoke 1-2-1 business training sessions as required and regular business reviews.

Any home or business that has flooring or upholstery is a potential customer, so there are opportunities for business everywhere.

This vast potential comes without the necessity of previous experience. Whilst experience in management or the cleaning industry would be advantageous, it’s the right attitude that matters most. The more you’re prepared to put in, the more you’ll get back.

What makes Safeclean really unique is its global backing by worldwide Furniture Protection Plan provider, Guardsman.  Via their regular insurance work, there is the potential for Guardsman to provide approximately 10-20% of your overall turnover. As well as paid work, these service appointments act as a warm lead, providing you with the chance to showcase your skills right there in the consumer’s home to gain further private work. With over 100 years’ experience, Guardsman have developed strong relationships with some of the UK’s biggest furniture retailers. As a franchisee you can use these relationships to access jobs and gain referrals to more customers. 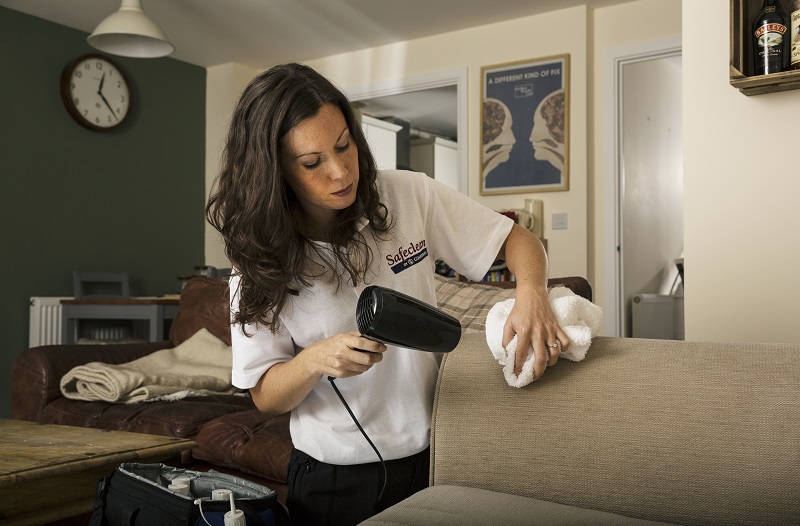 What do you get for your franchise investment?

In addition to these immensely attractive and beneficial perks of investing in a Safeclean franchise you also receive:

What makes us special?

Are we a perfect match?

If you are self-starting, motivated and tenacious, with the desire to drive your own business then yes! We’re looking for hard working business people, with ambition and a passion for success.

Our philosophy is to pride ourselves on delivering exceptional service through our work and our professionalism, to create a business you can be proud of.

Managerial experience or experience within the cleaning industry is advantageous, but not compulsory. Our comprehensive training program will guide you through all you need to know from practical cleaning skills and techniques to how to market your business and know your numbers. 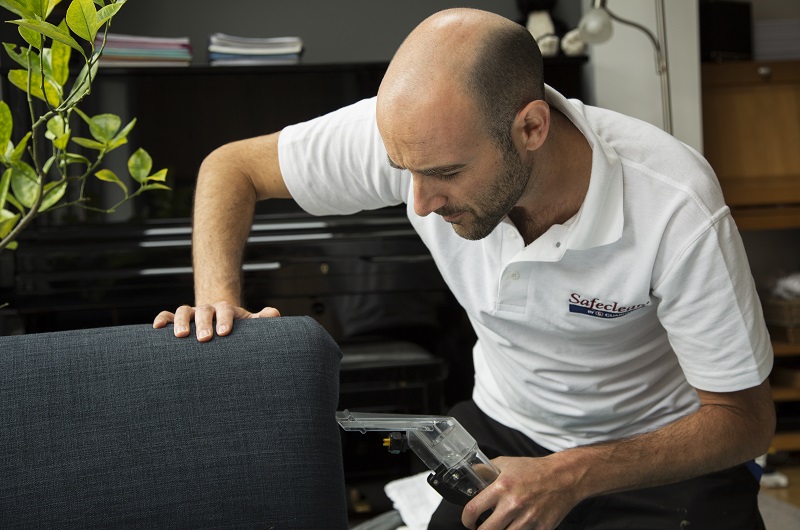 If you like what you’ve seen and would like to find out more, we would love to hear from you.

We have a straightforward and simple process for the next steps:

Richard Bent, based in the London area covering areas such as Bloomsbury, Kensington, Mayfair, Westminster and Earls Court, to name but a few is still enjoying his successful Safeclean franchise year after year since he started his franchise business in 1985 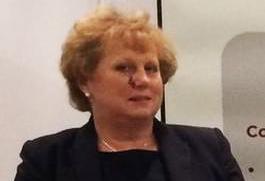 I’ve been in franchising for over 13 years. In that time I’ve grown to really understand the industry. Before my time in franchising I worked as a Project Manager for Lloyds with spells in various countries.

I recognised Safeclean as a well-established brand and I wanted use my process, operation and sales skills within my next role and Safeclean seemed like the perfect new challenge.

When was Safeclean established? And what were the factors for deciding to go down the franchise route?

Safeclean was first established over 50 years ago in 1965 by Desmond Cook, who went on to be a founding member of the British Franchise Association.

It’s believed that Desmond developed a highly effective cleaning system, which he knew could work across the UK, but as he didn’t want the pressure and responsibility of employing hundreds of technicians across the country, he followed the franchising route.

What have been Safeclean’s biggest achievements/successes to date so far?

"We are turning 50! We’re a long established brand and have a proven business model that’s worked for over 50 years which we think is a great achievement."

Another success of ours is being bought by Industry leading furniture care provider, Guardsman. The partnership is a great success in ensuring Guardsman know they’ll have a fantastic job done and our franchisees have the rare and added bonus of high quality, warm leads for their private work.

What challenges have you had to overcome?

I’d say one of the biggest challenges I initially faced was winning over an all-male network. They’re a fantastic, group of caring guys and it’s lovely to be part of their network, but having an all-female head office wasn’t something they were used to.

Having a long established network has also meant that there has been a large amount of implementing and adjusting to change, particularly moving into the digital age.

We cover various formats of marketing to promote and grow our network, including great online sites like these, as well as the good old-fashion face to face chats at exhibitions.

"This year we’ve also branched out to work with the MOD, attending ex-military careers fairs and recruitment days, highlighting the sometimes unknown world of franchising as an opportunity after military life."

What differentiates Safeclean from the competition?

We’re supported by a global company that supports our established and strong brand and also the longevity of our network, let alone the actual franchise itself.

Many of our franchisees have been with us for over 20 years and some even 30+ that have fully embraced the 21st century, helping them maintain their successful businesses.

What qualities do you look for in a franchisee? What makes a successful franchisee?

We look for people who are hungry to succeed, who want to be in control of their own destination in life – people who are excited by the opportunity if self-employment, but also share in our values of integrity and ethical business.

What changes have you seen in your industry over recent years? And how have you adapted to them?

The biggest change I’ve seen is how people are buying franchises nowadays. It used to be that you found people, but now they find you. There is so much more prior research that goes into franchise-planning now that when you meet people they already know so much about you and the business.

What does the future hold for Safeclean?

Another 50 years and a growing, happy network!

For more details on the Safeclean franchise and to request their FREE prospectus, click here.